Elon Musk’s acquisition of Twitter has hit another speed bump – the deal is on hold while Musk and his team are trying to estimate the proportion of fake accounts (bots), but to do so they need access to additional data from the company. Data that Twitter has apparently refused to provide.

Now Musk is threatening to walk away from the deal. In a letter to the SEC, his attorney, Mike Ringler, writes “This is a clear material breach of Twitter’s obligations under the merger agreement and Mr. Musk reserves all rights resulting therefrom, including his right not to consummate the transaction and his right to terminate the merger agreement”. 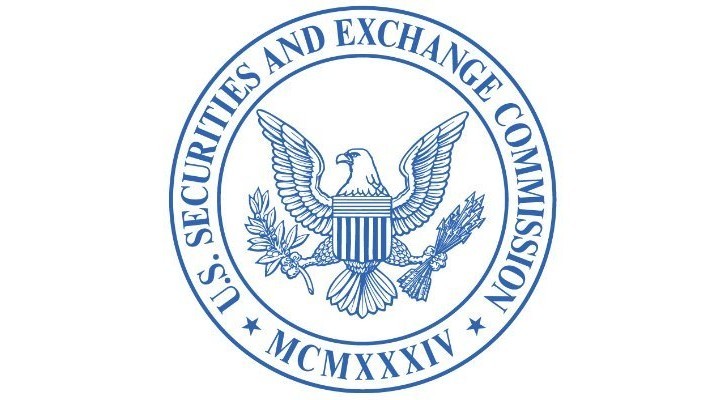 The point of contention is that Twitter’s official filings claim less than 5% of accounts are fake, but according to the letter: “Mr. Musk has made it clear that he does not believe the company’s lax testing methodologies are adequate so he must conduct his own analysis. The data he has requested is necessary to do so.”

According to the letter, “At this point, Mr. Musk believes Twitter is transparently refusing to comply with its obligations under the merger agreement.” You can read it in full on the SEC site if you’re curious.

Twitter’s methodology and test results rely on internal data that is available only to Twitter itself. Without that data, an accurate estimation of the percentage of bot accounts is impossible.

Because those websites obviously do not monitor their users and content well duh? You are starting to sound like... oh no...

It would need a super big summer corona explosion to harm most of the electronics on earth. Maybe only then something like this nonsense called facebook, whatsapp, twitter, instagram, telegram, viber, cambria, tik tok and tons of many else ceases ...

Facebook or Instagram spread nothing. People do. They will do it regardless on whether these platforms exist or not. Why blaming platforms for people's behavior?