Huawei initially announced that all Kirin 970 phones will be getting EMUI 9.0, but said nothing on the rest of its lineup. Later, the company started recruiting beta testers for more devices, including the 2017 flagship Huawei P10. Today we received a tip from Malaysia in our mailbox, revealing the manufacturer has even started seeding the finalized update to global dual-SIM devices.

The screenshot reveals the VTR-L29 models are receiving a 3.38 GB package with build number 9.0.1.119. It brings simplified UI, a Settings menu that is easier to navigate; Android Dashboard that is a rebranded Digital Wellbeing for monitoring your screen time, etc.

The changelog says launch times of apps and “once-heavy processes” are now moving “lightning fast”, but there is no GPU Turbo. There are also new alarms, ringtones which are “inspired by nature” and “bring the wild back to your everyday”, whatever that means. 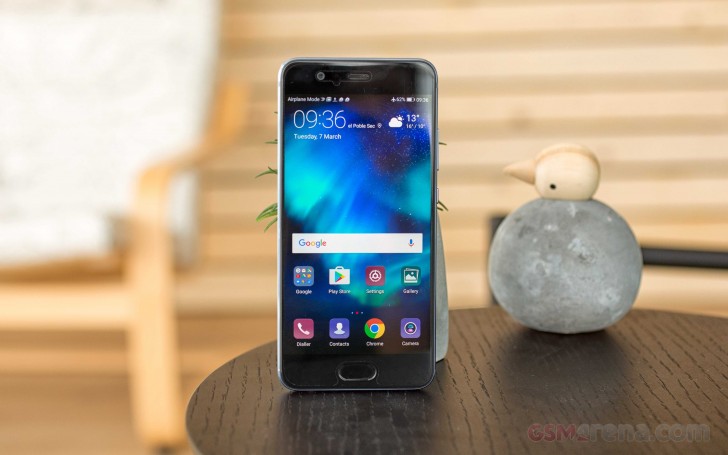 To get the update on your Huawei P10, you have to click the Update notification once it arrives. If you have turned off automatic updates, head to the Settings menu, and then to About to see if the package already arrived. Although the VTR-L29 version is dual SIM, pretty soon the VTR-L09-named single SIM Huawei P10 should also start receiving Android Pie, so look around.

Thanks for the screenshot, anonymous tipster!

Does EMUI 9 comes to Huawei Honor 9Lite too??