Samsung put a lot of focus into its new Bixby assistant for the launch of the Galaxy S8 and S8+. Four aspects of Bixby were announced at the event: Vision, Remind, Home, and Voice, the latter of which is still not functional outside of Samsung’s home market of Korea.

A Samsung spokesperson told The Korea Herald that “Developing Bixby in other languages is taking more time than we expected mainly because of the lack of the accumulation of big data,” and there are a number of obstacles that are causing the consistent delays. Communication between the English engineering team and Korea is slow due to time differences and geographical/language barriers. The Chinese version of Bixby is in a similar boat. 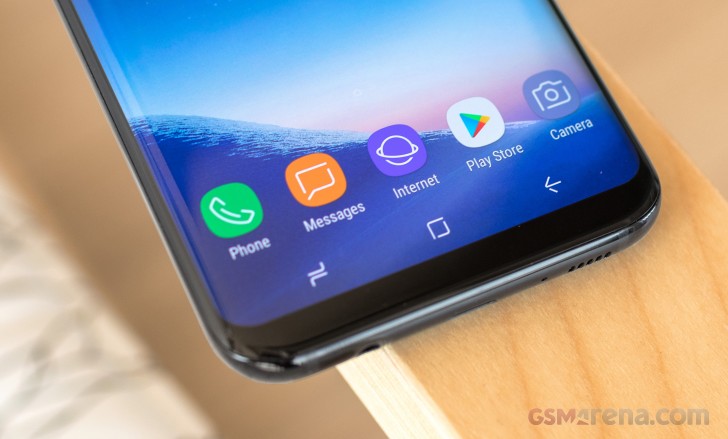 Samsung’s Bixby Voice is going to let you control most aspects of the Galaxy S8 and while there was an early beta available for those who signed up for the early access to Bixby Voice, it appears that Samsung is still struggling to get the Voice assistant launched, due to the aforementioned reasons causing delays.

In October, Samsung acquired Viv Labs, the same company that developed Siri. Samsung says that once it can get Bixby Voice going it will apply Viv Labs’ AI into Bixby, which probably won’t happen until ‘Bixby becomes more complete’, reports The Korea Herald.

Bixby Voice hitting US Galaxy S8 and S8+ in the US

This all crazinies about this AI assistants is BS, they are really basic since SIRI and are just for gimmicks, there is not enough advance technology to accumulate all those databases and implement in predictive learning mechanism, we are at least 10...

Whenever I see Bixby, I think of Ned Bigby and Bieber.

in short Samsung is pack of features but lack of usability. hehehe