Xiaomi is working on three S865 phones, two of which with 108MP cams

The team at XDA-Developers has gotten its hands on build.prop files for two Xiaomi devices – “umi” and “cmi”, or as they’ll be known in stores, Xiaomi Mi 10 and Mi 10 Pro. These two names were previously connected to 108MP cameras through an update of the MIUI gallery app.

Xiaomi has officially confirmed that the Mi 10 phones will be powered by the Snapdragon 865 chipset. That’s quite a step up from the 700-series chips inside the Mi Note 10 phones, which were the first to bring a 108MP camera.

The Xiaomi Mi 10 Pro is expected to have 66W fast charging and 16GB of RAM, plus 120Hz refresh rate for the screen to go with that S865 chipset and its beefy GPU. The non-Pro phone will have the same 108MP camera and chipset, but will use slower charging. 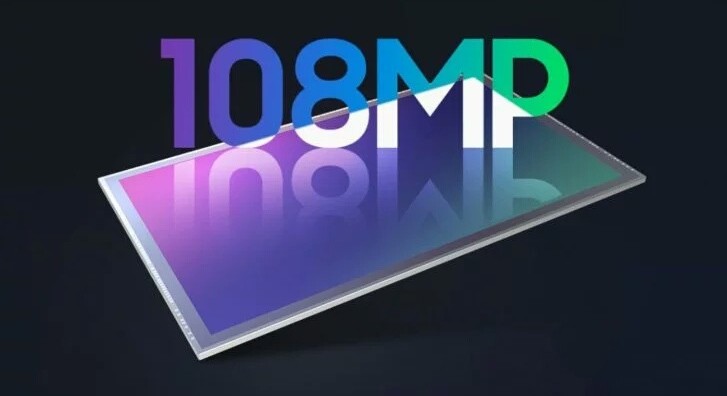 There’s another device, “lmi”, which is believed to be Redmi K30 Pro. This one will also use a Snapdragon 865 chipset, as seen in this Geekbench result. However, it will keep the 64MP camera used by its siblings, at least that’s what the findings from the gallery app suggest. Chipset aside, the Redmi K30 Pro hardware will be based on the K30 5G (which uses an S765G chipset).

The Redmi K30 phones already have 120Hz screens, it’s not clear if the charging speed on the Pro will be be higher than the 30W achieved by the K30 5G. Also note that there’s a Pocophone X2 on the way, which will be based on the K30 (current rumors point to the non-5G, non-Pro Redmi K30 as the base).

While Xiaomi has an MWC event scheduled for February 24, the Mi 10 phones will be unveiled Tuesday next week, or at least their Chinese versions.

So why did Oppo can?

That statement was so 2013 - 2017. It's like that because sensors are freakishly small like 1/3.0 - 4.5. Nowadays, sensors are big enough to make 108MP useful plus flagship processors can process these 108MPs. Stop with that outdated stigma. Soon in ...