If you are wondering what Apple's October 30 event is all about, the notorious Ming-Chi Kuo analyst thinks he has an idea and given his good track record of predictions, he might be onto something here. 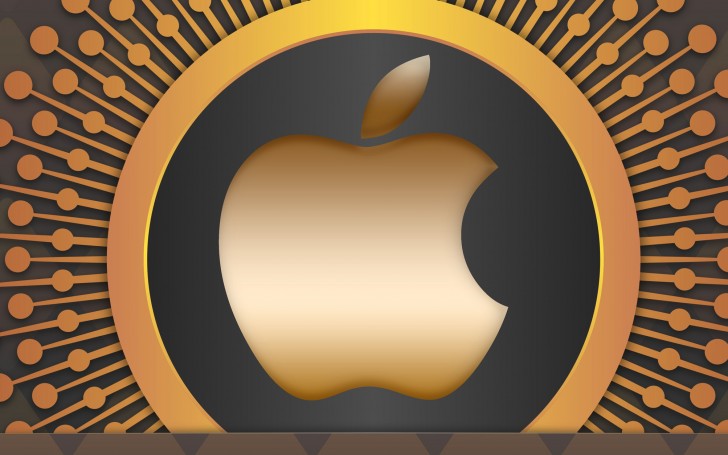 Kuo says that Apple is going to refresh its iPad Pro lineup, which was always expected to be the main event. Rumors claim that the company will announce new Apple Pencil, Face ID, slimmer bezels, no Home button and USB-C connector instead of Apple's proprietary Lightning port.

More surprisingly, Kuo says that the Cupertino-based company is looking to refresh its iPad mini lineup with new processor and display. Unfortunately, the analyst isn't sure if the mini will make it to the show or will be announced in the following months.

The Mac lineup is also due for an update - new internals for the iMac and Mac mini. We also expect a more affordable MacBook to tag along.

And finally, Apple might finally bring its long-awaited AirPower charging mat that can charge your iPhone, AirPods and Apple Watch all at the same time. It was supposed to be out by now, but Apple keeps its lips tight shut about the charger.

The AirPods themselves might get a successor that should be released in this quarter or early 2019. Stay tuned to see what's Apple been prepping for its October 30 event.

Apple to fix the front camera of the iPhone XS duo with iOS 12.1

OnePlus 6T will be unveiled a day early thanks to Apple

Its almost 2019 and apple still using crap charger charging its battery for a much longer time than we can use the device compared to android models which do othervise. Since Jobs is gone Tim Crook have no skill to run a bussiness. Long time it...

Right... All the people buying 3000+ dollars machines doesnt know what they are for. In phones i believe you, as all are the same, with a "content" price. In expensive laptops you at least ask for someone else help to make a choice, as its...

Agree with you here.