The successor to the Exynos 980 will be called the 1080 and a Samsung researcher unveiled the first details about it. Note that this isn’t Samsung’s top chip for 2021, instead it will be used in high-end 5G phones. vivo has first dibs and will probably used for an X-series phone (the vivo X60 says Ice Universe).

The Exynos 1080 is a 5nm chipset, though the exact details on the manufacturing process are not known for now. It will join the growing ranks of 5 nm chips, starting with the Apple A14 but also including the Snapdragon 875, Kirin 9000 and Samsung’s own flagship chipset (the Exynos 2100).

The Exynos 1080 will feature Cortex-A78 cores, replacing the A77 found inside its predecessor. According to ARM’s official numbers, the A78 running at 2.1 GHz can deliver 20% more performance in the same power envelope than an A77 at 2.3 GHz. You can expect the new Samsung chip to perform a little better than that as the Exynos 980 actually ran its A77 cores at 2.2 GHz.

For the GPU, the natural choice is the Mali-G78. That’s two generations newer than the G76 used in the 980 chip, so the result should be a noticeable boost in performance and efficiency, though that will depend on the configuration that Samsung uses (the 980 GPU had five cores). 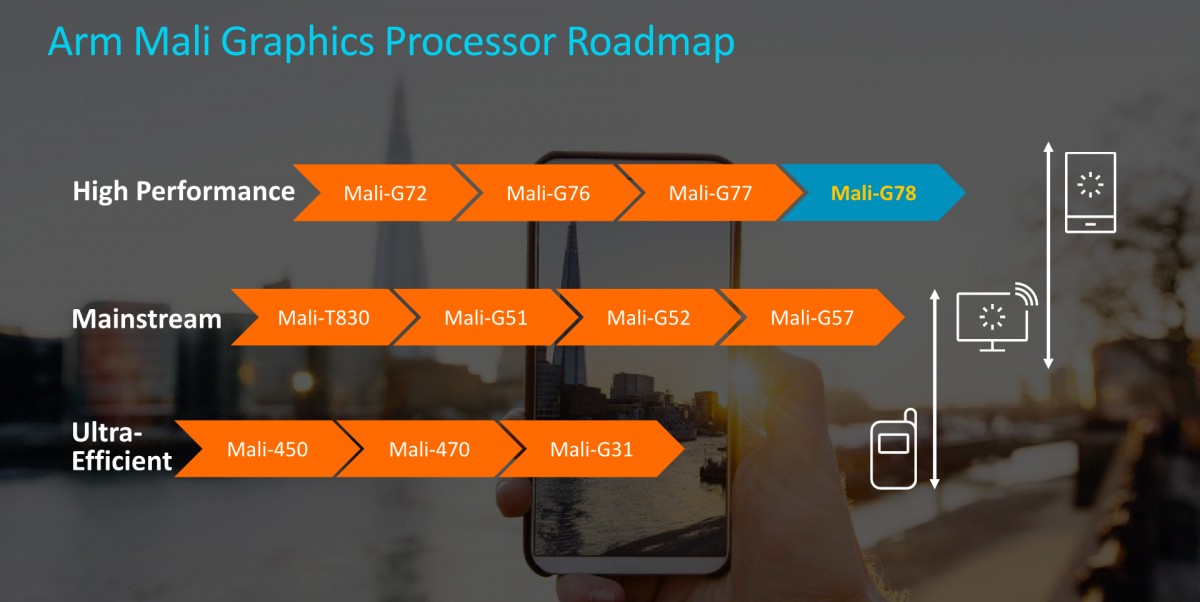 This info was revealed by Dr. Pan Xuebao, the director of Samsung Semiconductor Research Institute in China. The full announcement should be coming soon.

This still leaves the Exynos 2100, the successor to the Exynos 990 that will power some Galaxy S21 models early next year. The 990 was much more advanced than the 980 – built on a 7 nm process (vs. 8 nm), it featured custom M5 CPU cores and a G77 GPU. This means it’s entirely plausible that Samsung’s top chip will use the Cortex-X1 CPU core as some leaks have suggested.

Just subtract the UX from the scores,

Man those performances are unreal for exynos by the way they are legendary in overheating like in past SD810 and SD811.