The first live photos of the Huawei P40 Pro have been captured and published on Weibo. The original source is Digital Chat, who is fairly well-known on Chinese social media as a tech leaker. However, the original post has since been deleted.

Still, nothing can be truly deleted from the Internet, so here are the photos. The first shows the front of the phone – you can just about make out the dual punch hole selfie camera. The status bar is set to black and there’s a case, which mostly conceals the curves of the display (you can see the side curve pretty clearly, but the top and bottom sides are supposed to be curved too). 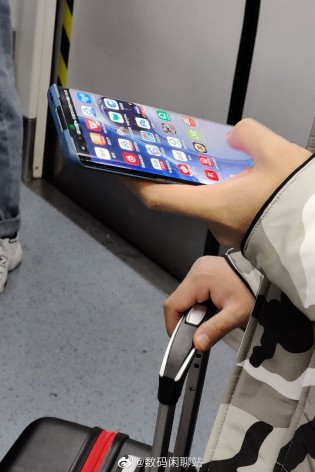 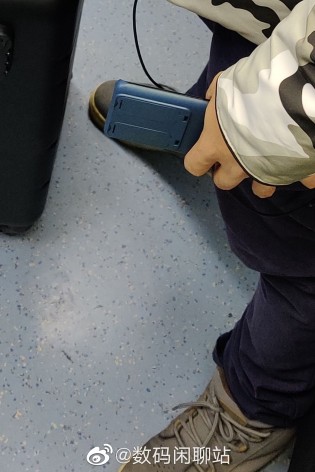 The second photo shows the back of the case, which goes to great lengths to conceal the camera. You can see that there are two flaps used to hide the two rows of camera hardware. For an unobstructed look, check out the leaked P40 Pro renders.

The Huawei P40 family will be unveiled in March and will feature three new flagships, according to recent rumors.

I hate curved edges, notches, round corners, tall-narrow screens. So Meizu 16T is my phone

Hmm, at a glance it looks similar to my Huawei Mate 20 Pro. But we'll see when it arrives!