Not only is the HTC Wildfire real, there are several versions of it. A few days ago, the Wildfire E leaked, an entry-level phone named after the petite 2011 model. Now images and specifications for three more models have surfaced – a larger Plus, a simpler E1 and a slightly more premium model.

With a MediaTek Helio P23 chipset, the Wildfire is also the most powerful phone in the lineup (8x Cortex-A53 CPU, Mali-G71 MP2 GPU). It comes with 3GB of RAM and 32GB built-in storage. The 3,500mAh battery is the biggest in the family. 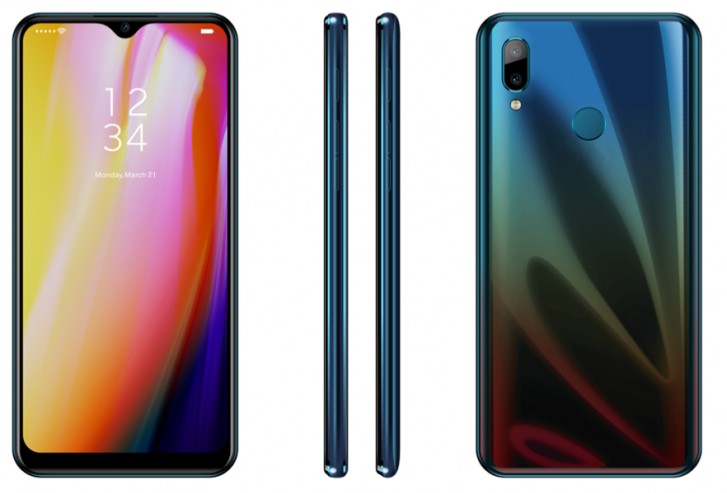 No notches here, the 5MP camera lives on the top bezel. On the back, there’s a 13MP camera plus 2MP depth sensor. The Wildfire E has a 3,000mAh battery. 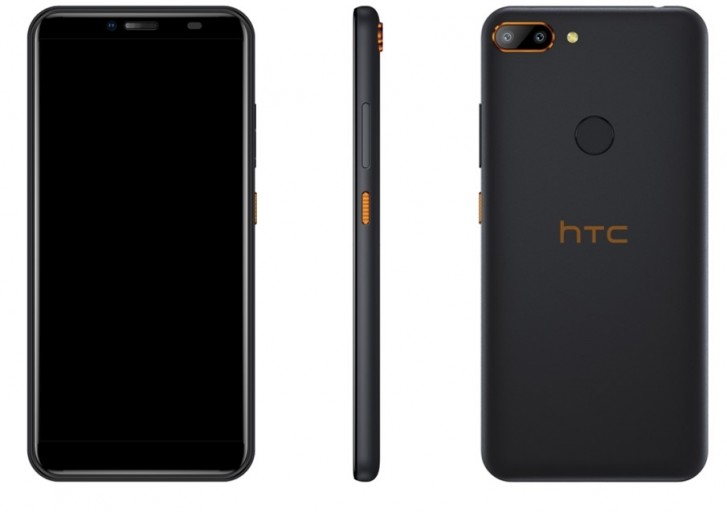 The HTC Wildfire E Plus has the same camera setup as its sibling, 13+2MP on the back and 5MP at the front. Despite the increase in size, the battery capacity remains at 3,000mAh. The camera is a bit of an upgrade too, 16MP on the back and 8MP in the notch up front. 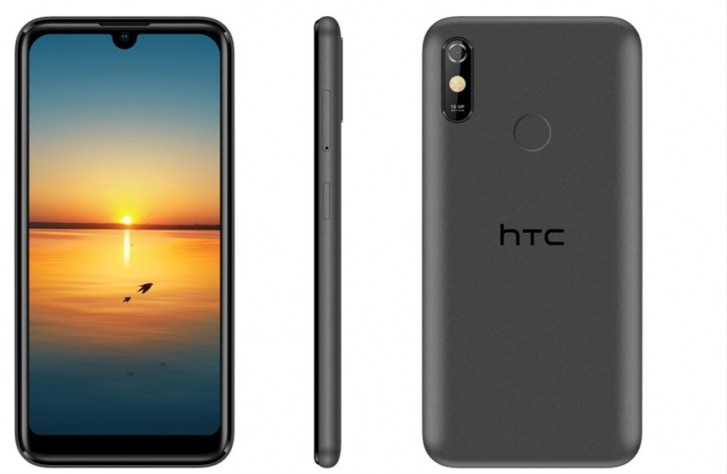 All four models are dual SIM phones with LTE connectivity. They have 3.5mm headphone jacks and a fingerprint readers.

There's no word on a launch date or pricing for these phones (though "soon" and "low" are good guesses).

HTC never disappoints when it comes to design, they're unique in some way regardless of price.

HTC is trying to gain market-share, these phones are not aimed at enthusiasts at all... Sucks for the HTC fans tough but the fact is HTC does not afford to only listen to this crowd during these hard times...

This is a very good idea but the phones should have at least 3gb of Rams and above.I pray for success to you. Then for the HTC E1 the one with single camera,i think the back camera should be re-arranged and add a little design back.Thank you