The Galaxy S8 and S8+ are half a year old – not yet time for a birthday cake, but we can check how they are performing in the market. Here’s the breakdown, courtesy of AppBrain (an ad network). Note that these numbers are for Android phones only, the iPhones are not included. 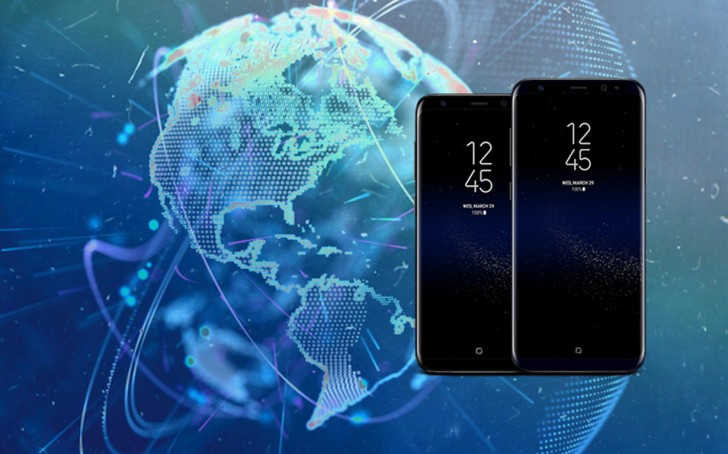 Venturing further east, South Korea holds on tightly to its Note5 units (7.8%) while the new Galaxy S8 phones have a combined 4.7% share. That is surprising since Samsung’s home market is usually strong for the tech giant.

Hit the Source link if you want to check other countries or devices. In many countries, many of the 10 most popular devices are Samsung’s, but a Galaxy isn’t always on top. For example, Huawei seems to have a strong presence in Europe.

I just dont see your argument as plausible. If it is a selling point in actual reality, and not just hyped web blogs and revs..., why is, most probably most selling bezeless 18:9 S8 duo selling almost twice as less than bezeled 16:9 S7 duo?

Yes, they are the new selling points. Even, Sony, the brand ambassadors of big bezels, announced that they are going to follow this bezel less trend in their next years' flagships. S7 has got an extra run as Samsung's top dog in 2016 due to Note 7's ...

Its just renamed Android Beam...present on all new android phones.