The Galaxy S9 duo have leaked again, this time in a press image, courtesy Evan Blass aka evleaks writing for VentureBeat. 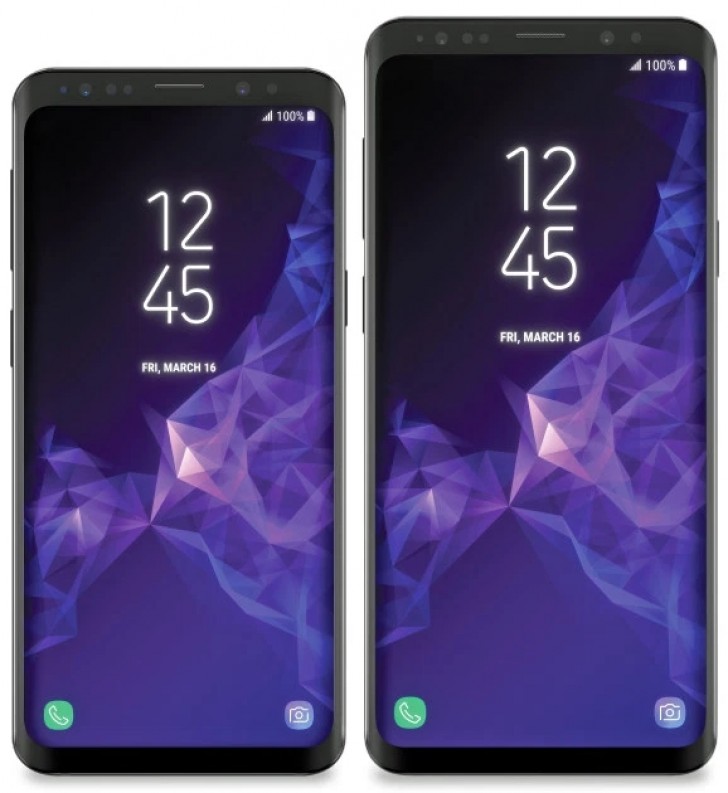 From the image, you wouldn't really be able to tell these are new devices at first glance until someone told you otherwise. The phones feature largely the same design as last year's S8 and S8+ but have slightly thinner bezels, especially at the bottom.

Although the back of the phones aren't visible in this image, Blass confirmed that it will be different from the current S8, wherein the cameras will be mounted vertically and the fingerprint sensor placed below them, making it easier to reach.

Speaking of cameras, the teaser for the phones talks exclusively about the camera being reimagined. On that front, we know that the main rear camera found on both phones will have variable aperture from f2.4 to f1.5 and also 480fps 720p slow motion recording that is triggered automatically when it detects fast motion.

The phones will be announced at MWC on February 25 and according to the date on the screen in the image should likely go on sale on March 16.

No, it was better.

Oh. I understand. thanks for explaining. ^_^

i dont -really- need sd card, i wish i have it in my phone of course, currently have 64gb iPhone and i feel it's enough for me, i didnt before always full, but after ios11 and they change the file system and suddenly i have more than enough space. FY...