With some of the flagship phones out of the way, Samsung is now focusing on bringing the new One UI to its smart wearables. These include the Samsung Galaxy Watch from last year that launched with the Galaxy Note9, the Gear Sport and the Gear S3. The latter is a three-year-old device so kudos to Samsung for still keeping it relevant. 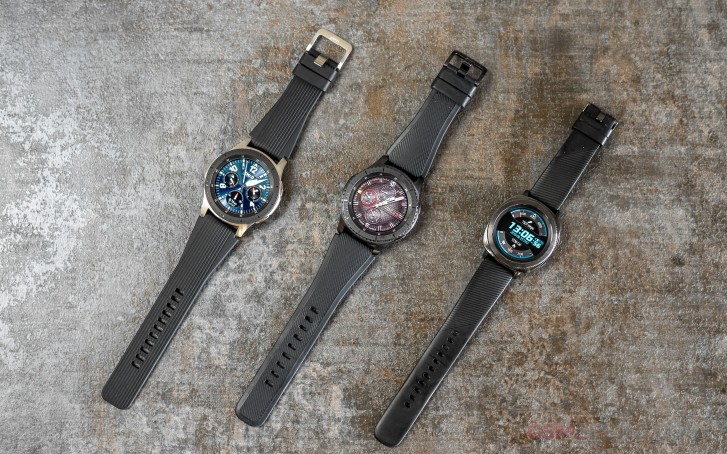 Aside from the new user interface that's more in line with the One UI on mobile devices, the new software update brings along a couple of new features too. New outdoor swimming mode has been added, high heart rate alerts and a so-called Daily Activity feature that gives you a short summary of your current progress throughout the day. 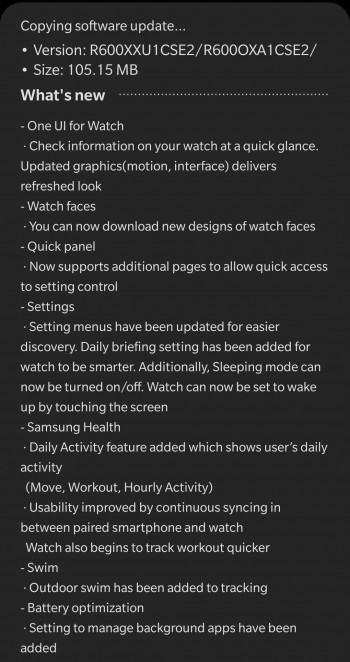 A couple of small changes are at hand as well. Now touching the display can wake up the watch, more options for managing background apps are introduced and the new watch faces launched with the Galaxy Watch series are now available.

If the update hasn't arrived to your device already, you should probably wait a bit longer as it's going to be a gradual OTA update.

Samsung Galaxy A70 in for review

today got in Lithuania

Cambodia get it by today thank you

Cambodia get it now .