We’ve already told you that Google launched the “Go” program for its apps. They use less memory and mobile data and are aimed at those in emerging markets. YouTube Go is already a success with over 10 million downloads and the next app in the spotlight is the Google keyboard - Gboard Go. The app is currently available for Android 8.1 devices. 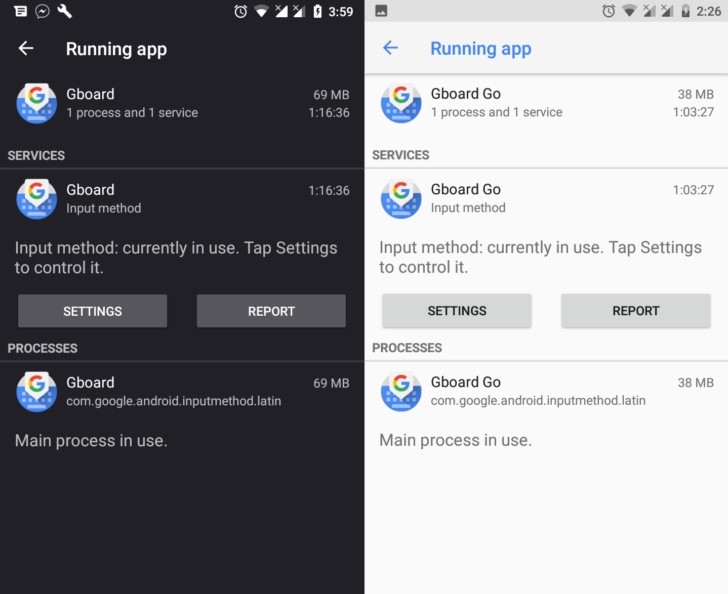 Gboard Go looks almost the same as the regular app, but lacks some features like GIF search, stickers and one-handed mode. According to users, the Gboard Go uses almost half as much RAM as the original Gboard app, which might be the biggest reason to download it. 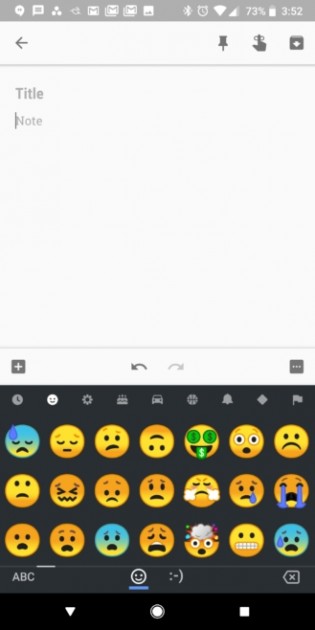 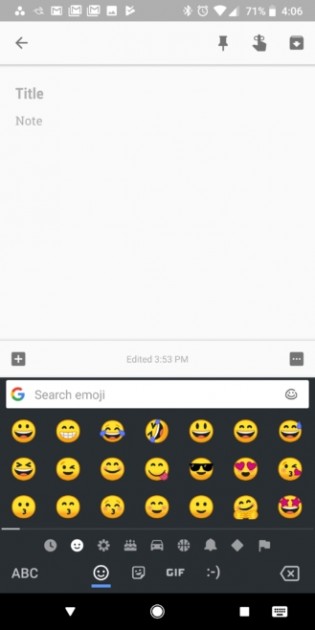 According to the uploader on APK Mirror, the keyboard app will only appear on Google Play for phones that are either with the latest Oreo and with low RAM. Also, if you don’t like the app, it is a bit tough to go back to the standard Gboard - you have to uninstall updates via the Play Store listing in order to have precious GIFs and stickers.

i use xperia keyboard on all my phones. its simple, elegant and does the job very well. Lg keyboard is too.