While Gionee is gearing up to announce the S10 smartphone it's making the rounds in the rumor mill, this time showing itself in live photos.

The device is pictured in typical low quality, but we do get to see a few key aspects of its design. For starters it's the Gold variant and it looks inline with the images leaked from its TENAA showing. 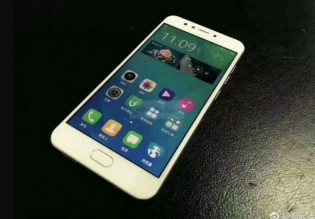 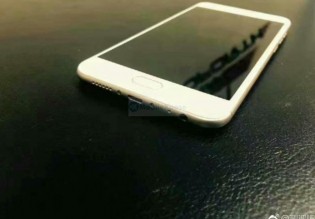 The Gionee S10 has two cameras on the back and what looks like two more on the front. The back cameras are reportedly 13MP while on the front there's either a 16MP clever dual-camera or a combination of 20MP + 8MP. We advise you take that last bit with a sizable grain of salt at this point. 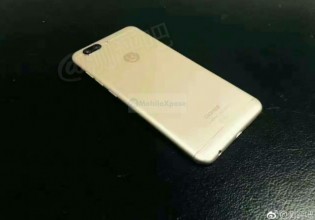 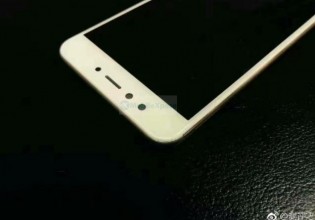 Although personally I'm definitely not a fan of selfies, but this one at least on paper (in real life it can be a whole different story) it seems that it is a champion of selfies & photography in general. Haha