Today Google has announced yet another update for Wear OS (formerly known as Android Wear). It's calling it "H Update" although once you get it your watch won't display that, instead just telling you it's running Wear OS 2.2.

It's unclear why this confusing naming was needed, but it is so nevertheless. Anyway, the new software packs a new Battery Saver Mode that will automatically turn on and only display the time once the level falls below 10%. This should further improve battery life, of course. 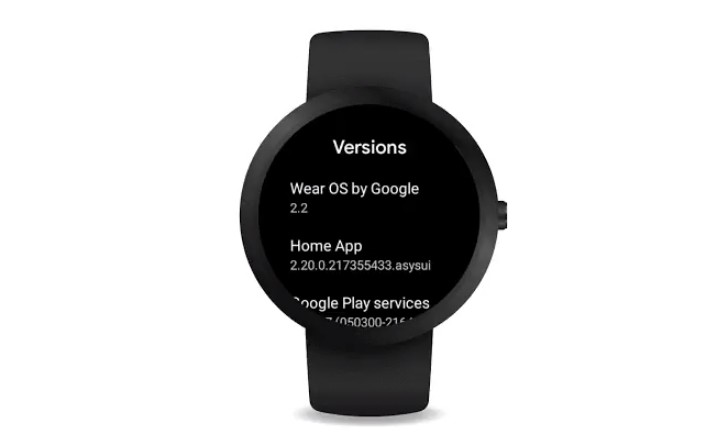 When you're not wearing it, your watch will go into deep sleep mode after 30 minutes of inactivity because there's no point in it needlessly draining its battery.

Smart App Resume is now here for all apps, letting you easily pick up where you left off, and a new two step power off mechanism has been added - hold the power button until you see the power off screen and then select power off or restart.

The update is headed to smartwatches "progressively" "over the coming months", so depending on your luck it might be quite a while before you see it. What's more, your device may not immediately be eligible for this update, Google says, without adding any more details.

These comments go on to show the degree of misinformation that surrounds Wear OS, and how the internet serves the rumour mill. In fact most Wear OS sport digital crowns, the new Wear OS interface has been cleaned up featuring just one swipe to all...

But they are (Wear OS) already using the "Rotating Crown", you can easily scroll, you can even drop down the quick settings without swiping down.