Today the Fossil Group has announced that it's entered an agreement to sell Google some secret still in development smartwatch technology for $40 million. The deal involves intellectual property related to that technology, as well as some of Fossil's R&D team's members joining Google.

The agreement will eventually result in the launch of "a new product innovation that's not yet hit the market", according to Greg McKelvey, EVP and chief strategy and digital officer of the Fossil Group.

The mysterious technology in question has been developed by Fossil on top of what it acquired when it bought Misfit in 2015 for around $260 million. "It's based on something out of our timeline, it's new to the market technology and we think it's a product that has features and benefits that aren't in the category today", McKelvey said. 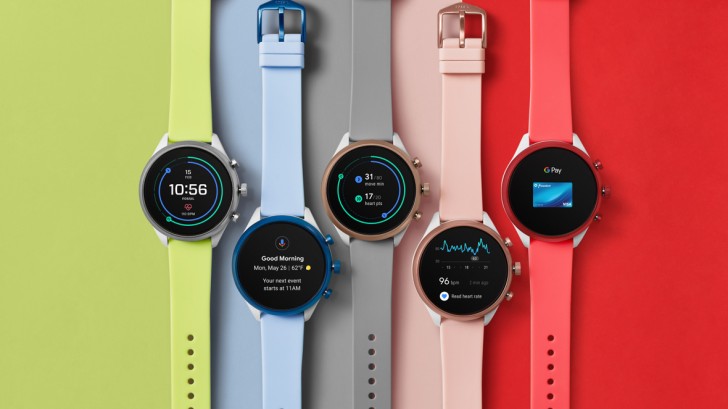 A new product line is coming with this technology on board, but not only will Fossil and Google use it, it looks like the search giant wants to make it available to all of its partners in the Wear OS space - and that's probably what this deal is all about.

Stacey Burr, VP of Product Management of Wear OS at Google said: "We saw some technology that they were developing that we thought could be brought out in a more expansive way if Google had that technology, and was not only able to continue to use it with Fossil but bring it to other partners in the ecosystem. It's about bringing great features to the widest numbers of on-the-go consumers."

McKelvey went on to reveal that "the Fossil Group will bring the product to market, across our full breadth of brands over time, and then in true Google fashion, the technology will be expanded across the industry over time to benefit all".

The transaction between Google and the Fossil Group will be finalized this month, although neither company wants to reveal when we're likely to see any products using the secret technology.

Google Play Books app on Android gets a redesign

Another company to avoid! :S