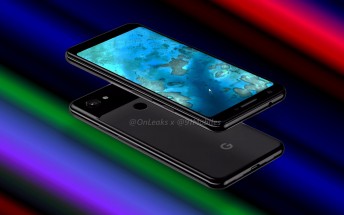 Last week Google leaked details of its Nest Hub Max on its online store. Now, the company has confirmed the existence of its mid-range smartphone Pixel 3a through its website.

The Pixel 3a briefly appeared on Google's online store, and, the page also had a link to this phone's case which revealed that it would be made of fabric.

The Pixel 3a and 3a XL also appeared on Google Play Console with codenames "Sargo" and "Bonito," respectively.

The console reveals a few of these phones' specifications like RAM and screen resolution. Both Sargo and Bonito have 4GB RAM, but the former has a screen resolution of 1080 x 2220 px and pixel density of 440 ppi. Bonito's display, on the other hand, has 1080 x 2160 resolution and 400 ppi. 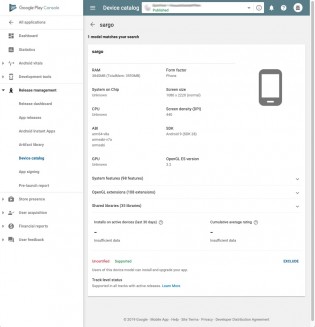 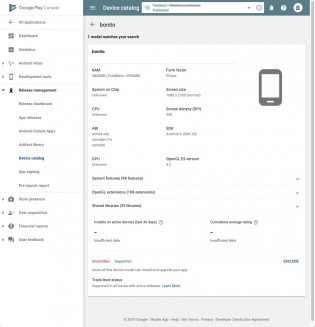 Considering the resolution and pixel density, Sargo is likely to feature a 5.6-inch panel while Bonito would sport a 6-inch screen.

These phones are also listed with system features on Play Console which hint at mid-2019 launch. We may see them go official at Google's I/O 2019 conference that kicks off from May 7.