Google discontinued the Daydream View VR headset last October and now the Internet search giant has announced it has dropped support for the Daydream VR platform with Android 11, hence, it may not work with devices running Android 11 or later.

While the platform will not receive any software updates, Google says some third-party VR apps may still be accessible through the Play Store. 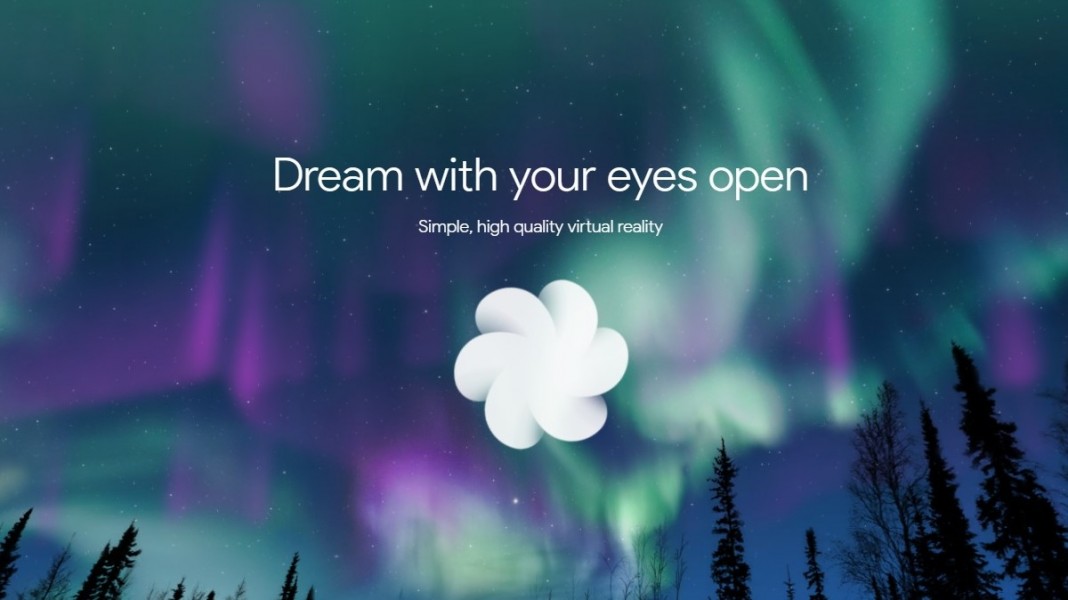 Google ending Daydream support is hardly a surprise, though, and we had it coming after Google discontinued the Daydream View headset last year, citing less developer adoption and decreasing usage over time as the reasons behind the discontinuation of the VR headset.

That said, while Google is no longer working on VR, it has shifted its focus on AR and we've already seen its use in Google Maps in the form of Live View.

Google discontinues Daydream VR, Pixel 4 does not support it

The only thing they do is wet peoples appetite and then suddenly drop it all. Idiots! When will GSMArena also take call-recording in consideration? If you keep silent about features that once were standard and that have been dropped silently tha...

That is Google for ya, Stadia's turn's coming.