We've heard about the EU competition commission chief's disapproval of Google's practices just last week and now, we are seeing the results. This morning the European Commission had slapped the search giant with a record-breaking €4.3 billion fine. The California-based company was found guilty of using its mobile OS to "cement its dominant position in general internet search." 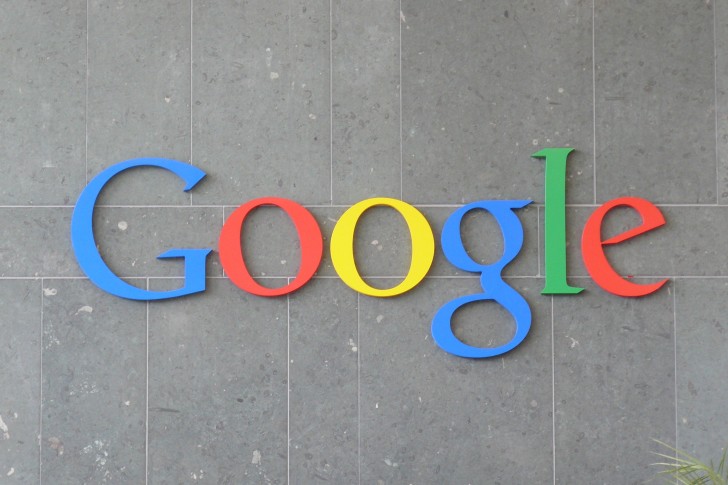 The EU's ruling gives Google 90 days to change its practice or face even more severe penalties of up to 5% of its average daily revenue. But even if the 90 days change is met, the initial fine is still the largest one imposed on a single firm in history.

Google's officials immediately responded, saying the company will appeal the EU fine by the Margrethe Vestager's team. They've stated that Android has given customers more freedom, not less. The ecosystem carries all the properties needed for a fair competition - "rapid innovation and lower prices".

This is not the first time Google faces problems in the EU. Previously Mrs Vestager accused Google of anti-competitive behavior and demanded that Android should not force OEMs to set Google as their default search engine and pre-install Chrome to have access to Google Play. Also, the company should let mobile manufacturers sell devices based rival operating systems based on Android's open source code and also let them pre-install their own search services and apps.

I 100% support EU here, they should fine them as much as they can. They make money out of our data anyways, hit us with ads, violate our privacy...

I am not sure but even if the Google applications are default or pre-installed in the device it's not like they are forcing us to use all of it. It's your own free will you bought the phone and if you want to utilize the device you need to use Google...

Android is a Linux based platform, google did not create Linux therefore can't charge people for something it didn't create.