The Google Pixel 2 and its bigger brother, the Pixel 2 XL, are officially nearing the end of their life cycles as they have disappeared from the company’s store. This shouldn’t come as a surprise given the fact that the phones were released back in October 2017. The past few months saw several discounts on the second gen Pixels, foreshadowing their imminent retirement. With rumors pointing to the looming Pixel 3a and 3a XL launch, this makes perfect sense for Google. 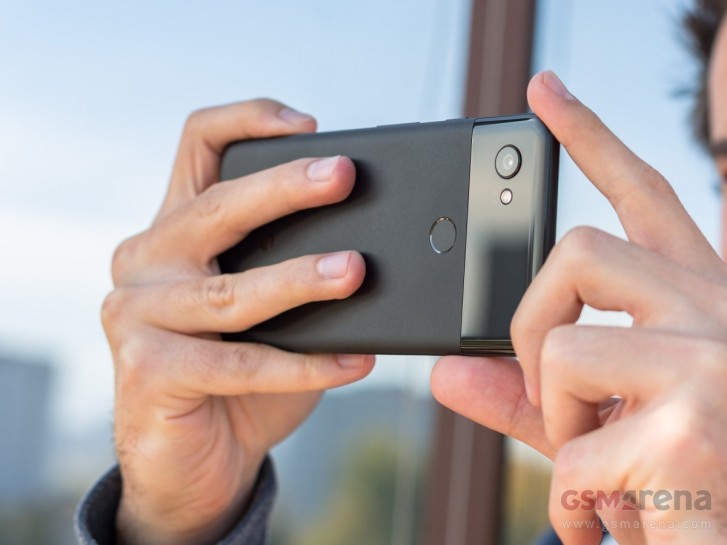 The Pixel 2 family will be remembered for their photography prowess thanks to the excellent image processing software. They also featured the interesting Active Edge, which let you squeeze the sides of the phones to trigger the Google Assistant. 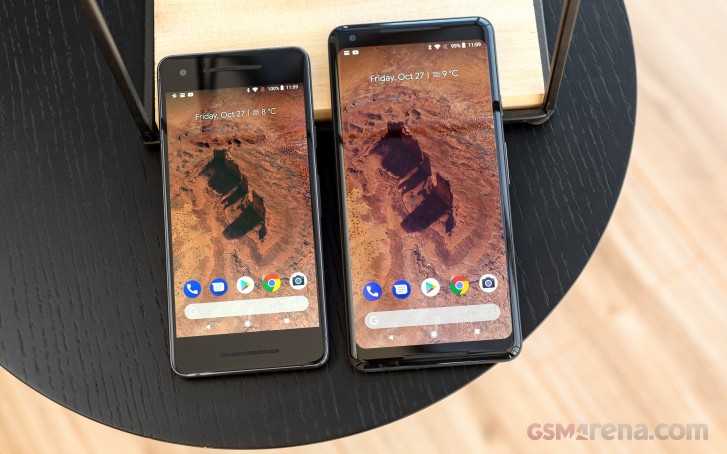 Pixel software support is known to last so for those of you with Pixel 2s in your pocket, you can rest assured that your phone will remain up to date with the newest version of Android for at least another year.

Joke of the day.

My pixel 2 5 inch feels better than my s10 plus. Hopefully I will buy the pixel 4 xl.