Shortly after Google said it's investigating the screen burn-in issue with the new Pixel 2 phones, another Pixel 2-specific issue has come to light. Basically, a large number of users are reporting that their units are making 'clicking and high pitch frequency sounds.'

Here's what exactly users are observing (as explained by one of the affected users at the official Pixel forum): 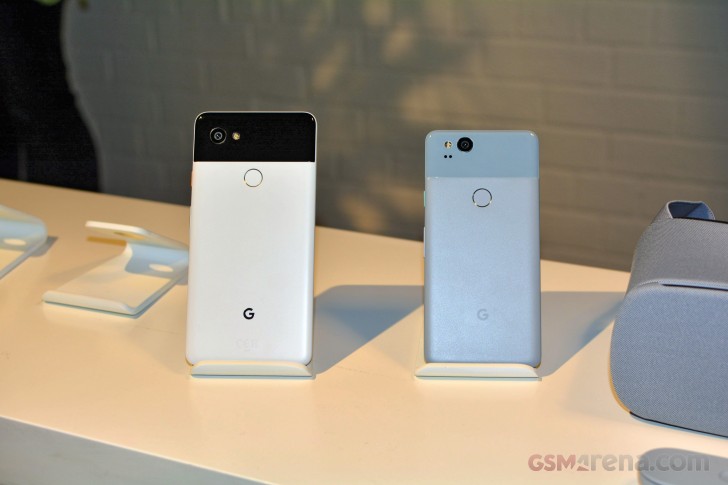 Things like reboot, factory reset, or even turning on the safe and airplane modes have no affect on the issue. However, some users say turning off NFC removes the clicking sound, although there's no affect on the high pitched whine.

While Google hasn't officially said anything on the issue, a support staff - for what it's worth - said a fix for the issue will arrive sometime next week. Meanwhile, users are also being asked to contact 1:1 support to discuss the possibility of a replacement.

Some Google Pixel 2 XL screens plagued by burn-in, Google looking into it

Just like the Nexus 6P. Google don’t make their own phones, so when they go wrong they can’t fix them. My nexus has been a nightmare and after the Oreo update it turns off at anything below 50% charge.

Exactly dude. Others call OEM apps as bloatware. For me these preinstalled useless google apps are the main bloatware. Samsung versions are so much stable and are better designed with clean UI rather than confusing google's UI in their apps. Samsun...