[UPDATE] Google has confirmed the issue to both Engadget and The Verge through a spokesperson. A "small number" of Pixel 3s are affected according to the company, and it will be "rolling out a fix soon".

The Pixel 3 and 3 XL have been plagued by several bugs already and we now have one more to add to the list. We've got the buzzing speakers, overheating while charging and even memory management issues resulting in deleted photos and apps closing mid-use. Now, a growing number of users complain about deleted messages too. 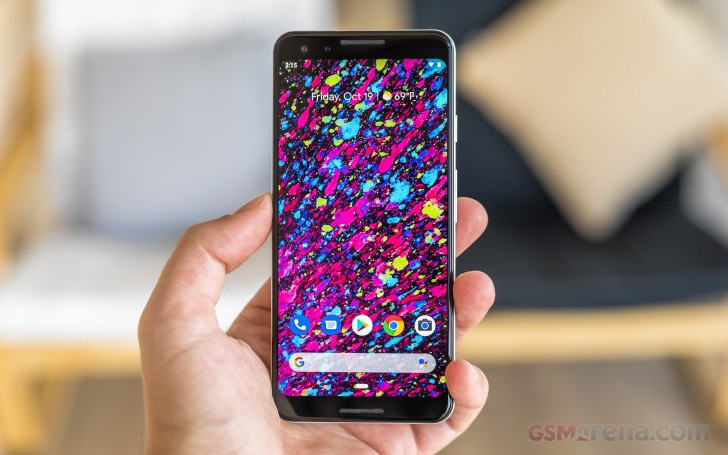 Google promised to fix the memory issues in the following weeks but it appears it has to deal with one more problem along the way - randomly deleted messaging history.

Reports about the abnormal behavior started surfacing right after the November security patch was rolled out and some have even contacted Google's support seeking resolution. The support team replied that the developers are looking into the issue and will resolve it as soon as possible.

For now, maybe hold off the November update if your messaging history is important to you or just perform a backup before applying it.

What's wrong with you? I'm still rocking my iPhone 5S.

Umm.. i don't know whether you were awake for the whole 2018, but, Apple addressed and explained that issue already? There was a huge news article and everything... did you not know that..? when you say are you living under a rock...were you nar...