The Google Pixel duo is still grabbing headlines even a week after its official announcement and the latest news is that both phones actually support 11W wireless charging. Google did not mention this detail at all so far so it was a genuine surprise. 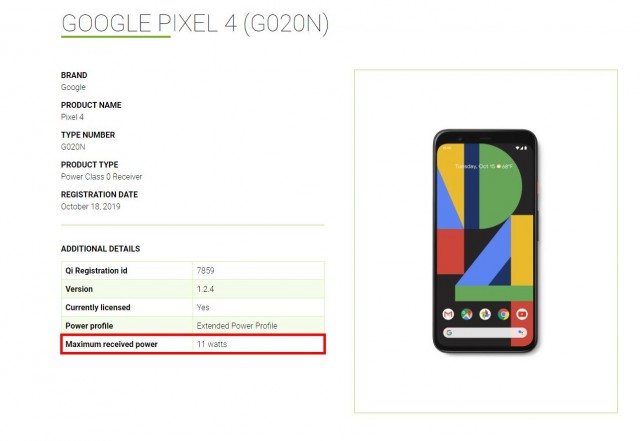 Last year’s Pixel 3 lineup only supported faster wireless charging through the official Pixel Stand and a select few other Google approved chargers. The Pixel 4 models on the other hand should be able to achieve the higher speeds through any Qi charger with an output of 11W or higher.

Even Redmi 8 note pro supports faster wireless charging and cost only 1/4 of the price. Pixel 4 is like a prank on users of google phones.

yeah dude. check the mi 9 pro 5g. it has 40w wired charging,30w wireless charging,10w reverse wireless charging,much bigger 4000mah battery,gorilla glass 6 on the front and back,have snappdragon 855 plus instead of 855,has an ultrawide camera,has the...

What? Only 11? You sure are years behind okes