As we inch closer to the Google Pixel 7 series launch event on October 6 we get more detailed renders of the two phones. Ishan Agarwal and 91mobiles are bringing us our best look at the two phones and their color options. Both phones appear to carry on the basic design of the Pixel 6 series including punch hole screens and camera visors on the back which is now made from aluminum instead of glass. 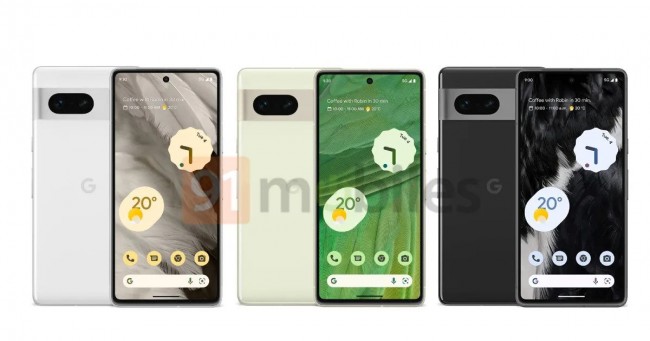 We’ve already seen the Pixel 7 series color options confirmed by Google and the new leak also shows the Pixel 7 is white, mint green and black while the Pixel 7 Pro dons black and white though we are also expecting a new Hazel color option.

In terms of specs both Pixel 7 phones should bring the Tensor G2 chipset with updated GPU, NPU and modem components. The rest of the core specs are expected to closely match the outgoing Pixel 6 series including the same displays, rear cameras and batteries. The selfie shooter on the Pixel 7 allegedly getting a bump to 11MP from the 8MP sensor on the Pixel 6. 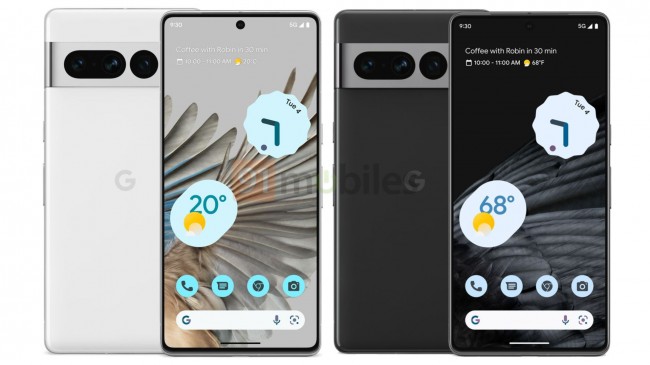 I hope you are right

from where you got it?

Tensor is made by Samsung and at its core it's the Exynos architecture with few Google patented mods.