Google rolls out September Android update for its Pixels

Traditionally Google releases its monthly Android update for still-supported Pixels on the first Monday of each month, with the only exceptions being when that Monday happens to be a holiday in the US. That was the case yesterday - Labor Day - which means the rollout was delayed by one day... until today.

So now Google is ready to give its Pixels the September Android security update. This has started rolling out today, but as usual with Google it may take many days (or even weeks) for the software to reach all of the devices that are out there in the wild. 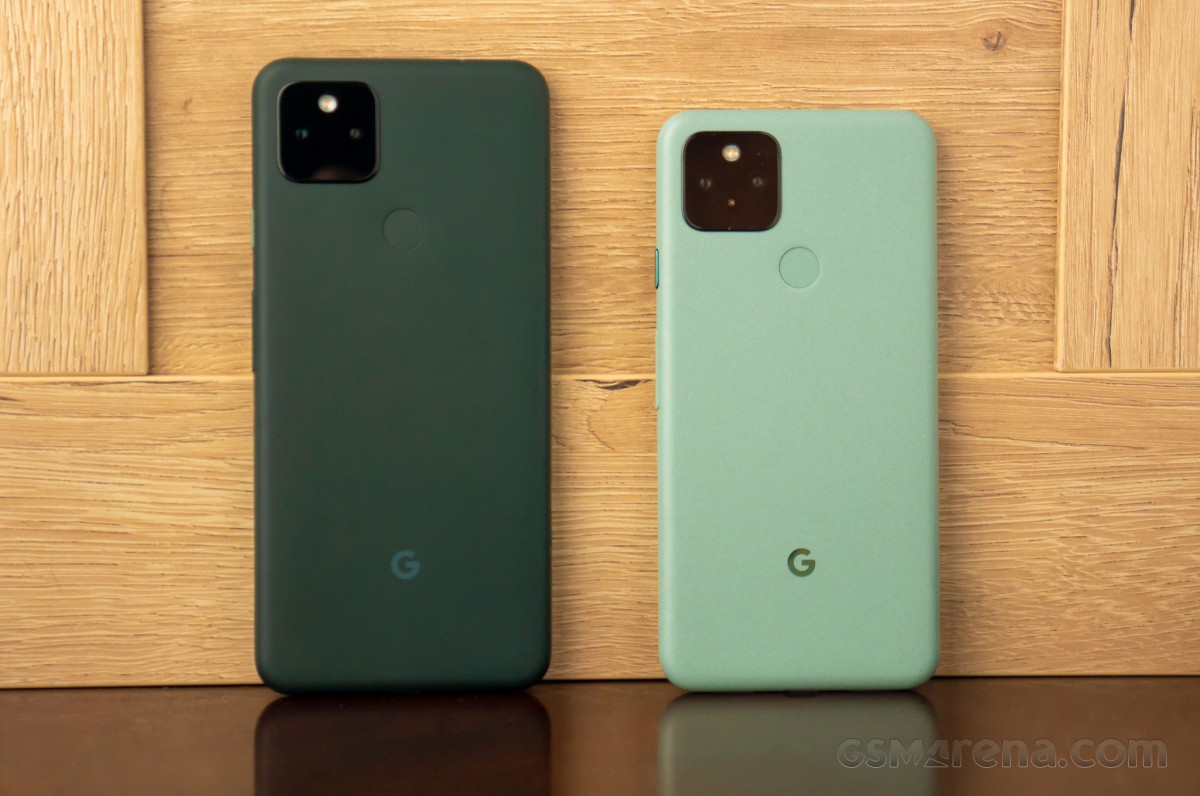 Speaking of the Pixel 5a, this is its first ever software update. If you're interested in Google's latest smartphone, don't miss our in-depth review of it, which was just published - it's still fresh out of the oven.

Google Pixel 3 phones are bricking out of nowhere, the list is growing

ooooo, sell fast, you are not alone, there are billions of people who are not secured, which one should you buy? Still an iPhone, then you won't be bothered at all

I had an update start to download and saw it said "security update" and remembered some were speculating it may be a potential cause of pixel 3s bricking. while I realize they have been bricking since last December, with the biggest increas...