Google has filed a 23-page patent for a disappearing under-display camera that can make its debut in the upcoming foldable Pixel.

The under-screen camera sits opposite a small second screen with a prism or mirror between the two. When the camera is needed, the prism swings to reveal the camera, when it's not, the prism lets the small screen to cover the camera - leaving a seamless display.

The optical module occupies a 2 to 3mm window in the display and there's another sensor alongside the camera, possibly a proximity, an ambient or an IR sensor. The latter should enable biometric face scanning, which was present in the Pixel 4 and dumped in the current line of Pixel 5. 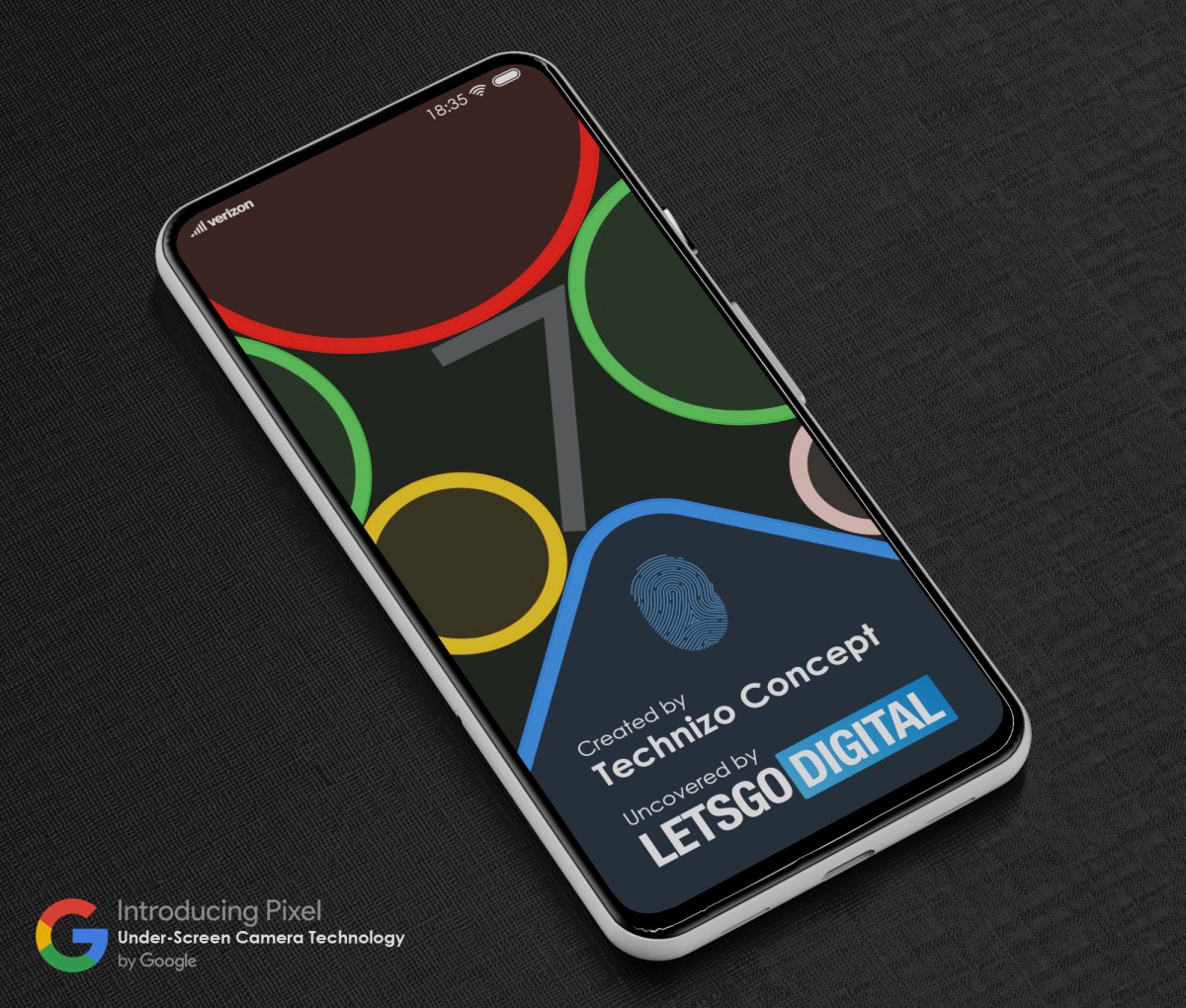 this is a solution to the problem that shouldn't exist at first place just go back to the old 16:9 display ratio phone, smh

Depending on the glass layer they use, it could as well be impossible to distinguish. And it is still always better than a regular punch hole or the "see through" underdisplay camera that DO leave a visible spot which is bot visible AND l...

Its a under display camera,not visible from outside