Following Google’s I/O Keynote on Tuesday, Google released the first Public Beta build for Android 12 and within it, 9to5Google found “numerous” mentions of four unreleased Pixel devices. Even these models’ codenames were also revealed within the code.

The following model numbers are specific to “Japanese variants of the Pixel 6 and other phones."

It’s interesting to note that Google has been using fish species as codenames for all its Pixel devices and early Nexus devices as well. Given that three of the four codenames are now bird species, it may signify that Google is expecting a significant change with the new Pixels… or maybe it’s running out of fish names.

As 9to5Google reports, the existence of a new foldable Pixel is purely speculation at this point. The report refers back to an unreleased version of the Pixel 4 with 5G connectivity codenamed “Needlefish” that was spotted as early as 2019 and even found in the recent build of Android 12 Beta, but this device never made it to production. While the mention of “Passport” is exciting, it does not necessarily guarantee that such a device would ever arrive to market. 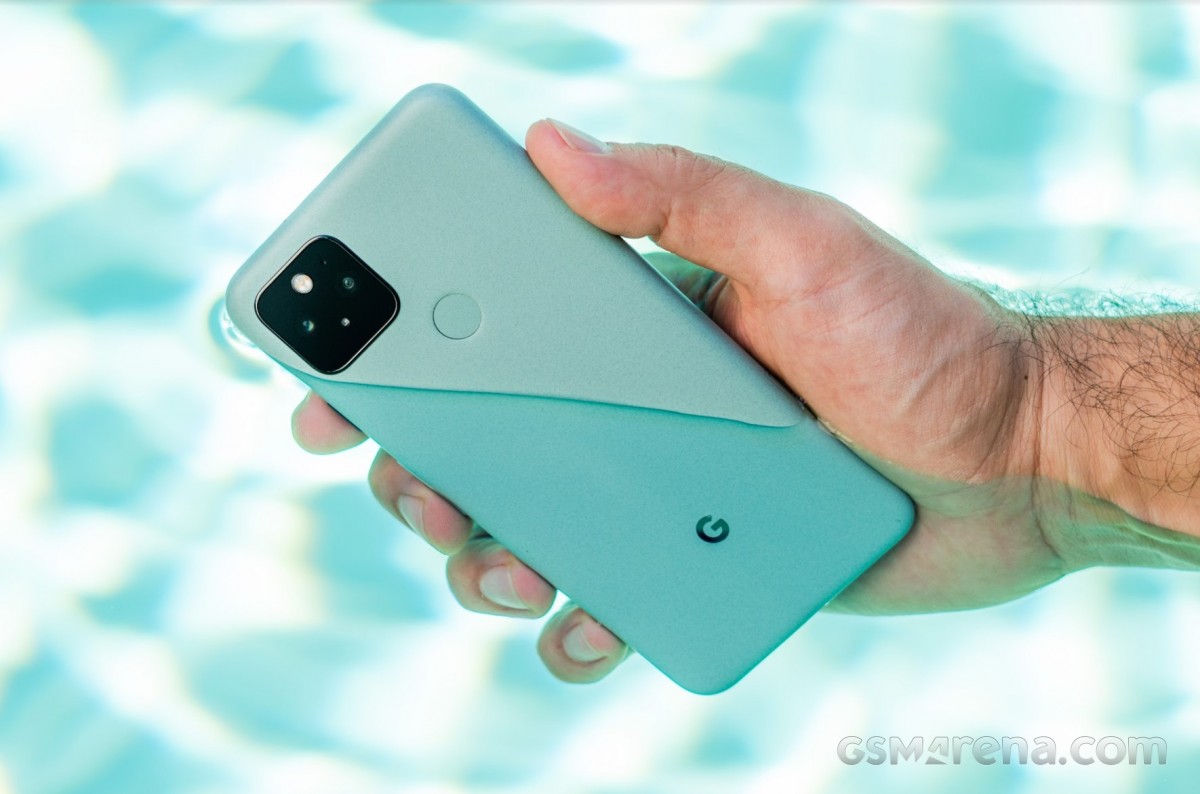 We’ve actually seen all four of these codenames all the way back in August 2020. An internal document that leaked mentioned these same four codenames which swirled up speculation that Google was working to release a foldable device. As revealed from a related report, one of these Pixel devices may have a 6.67-inch display with 120Hz refresh rate.

I think they should have stuck with fish names.

A foldable Pixel? No, thank you. I’d prefer a more affordable Pixel.

+1 who are you, so wise with the ways of science?