ZTE's Maven 2 might be a super-cheap, low-end phone, but it can now has something that even some flagships like Galaxy S8 don't have: Android 7.1.1 OS. The device has started receiving an update that bumps the OS version from 6.0 Marshmallow to 7.1.1 Nougat. 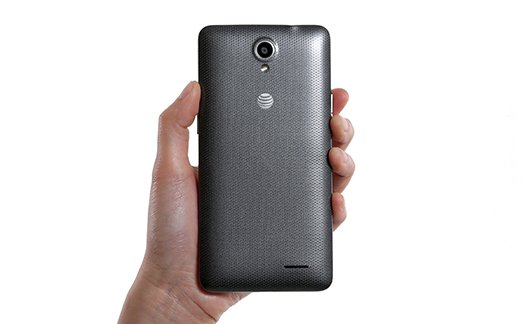 AT&T is pushing out the update to units on its network. Carrying a build number of Z831V1.0.0B29 and weighing in at 1.16GB, the update also brings along AT&T App Select and June security patches. AT&T Address Book, however, should be removed post-update.

Oh and yes, if you own a Galaxy S8/S8+, there's no reason to be sad, as a bump in OS version should be coming soon.

Latest version always comes out every few months. Who have the time for that.Nougat alone have 4 updates version which includes 7.0, 7.1, 7.1.1, 7.1.2 & next week 8.0. Manufacturer have a lot of time in their hand to tweak new version every few...

Is it just me, or do some companies not care about having the latest Android version on their products?

If anyone with this phone updates to 7.1.1 your phone is going to be useless because at that point you will not have any storage