Honor 20 in for review

The Honor 20 series aims to provide a viable alternative to Huawei’s P30 handsets for those that can't quite stretch their budgets that far.

Sure you won’t get the periscope around the back, the display is IPS instead of OLED and there isn’t any official IP rating. At the same time, you’re still getting the flagship Kirin 980 chipset, an All-view display and a quad camera in a more affordable package. 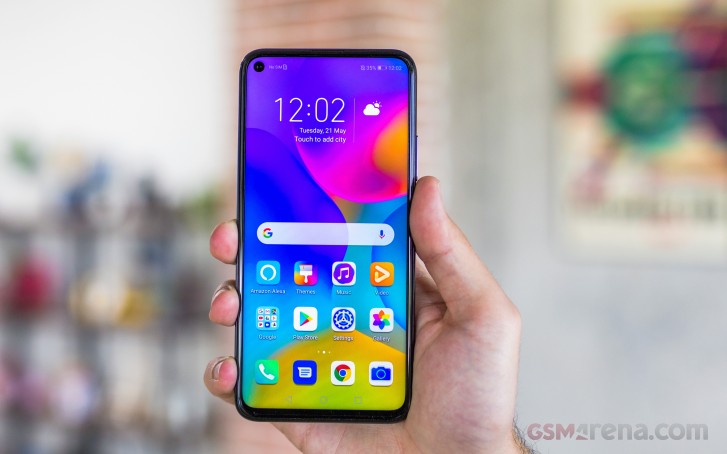 We already got the chance to review the Honor 20 Pro and this time we have the vanilla version drop by. Let's take a look at its highlights before it gets the full review treatment.

Upfront we have a 6.26-inch IPS display with a 1080 x 2340px resolution and trendy punch hole selfie cam. The cutout houses a 32MP F/2.0 shooter - identical to the one found in the Pro variant. 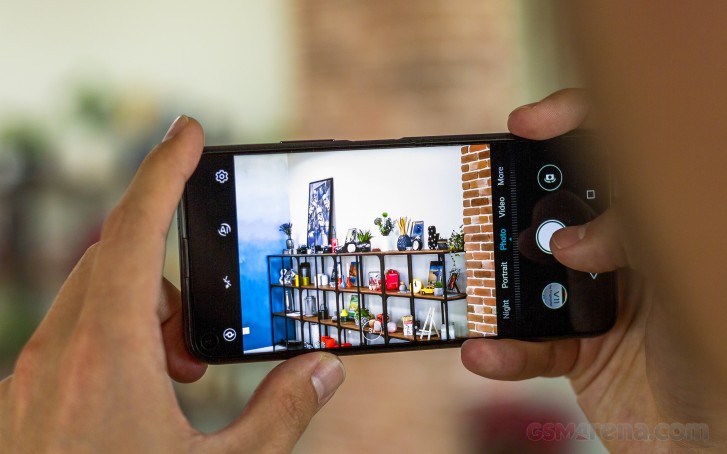 Moving on around the rear we have a quad-camera array with a 48MP main, 16MP ultrawide, 2MP macro and a 2MP depth sensing units helper. While we’re talking about the back, we have to mention the Dynamic Holographic design which caught our eyes with the Honor 20 Pro and is still as impressive now.

Compared to its Pro sibling the main camera features a narrower F/1.8 aperture and looses out on OIS. In addition, you're not getting a telephoto unit with the standard Honor 20. 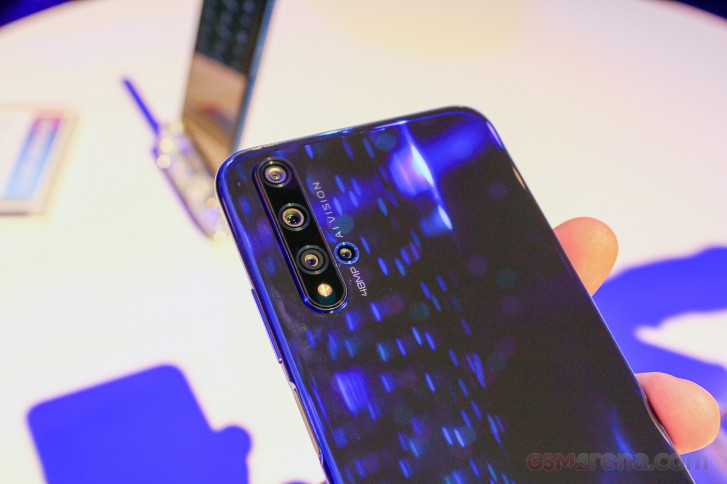 Under the hood, the Honor 20 packs a Kirin 980 SoC paired with 6GB RAM and 128GB storage. This chipset has proven its might with past Honor and Huawei phones, so we have no doubts it will deliver flagship-worthy performance.

Software-wise the device comes with Magic 2.1 UI on top of Android 9 Pie. Naming aside, it's very similar to Huawei's EMUI launcher. The Honor 20 comes with a starting price of €500 which is €100 less than the Pro variant. Whether that trade-off is fair largely depends on your need for a telephoto camera as everything else is nearly identical.

So that’s it for this brief rundown and now the device is off to our testing course. Stay tuned for the full review coming next week.

Damn, that's sad with PUBG. I always hated the QC of Exynos chips and it just shows here. In spite of having better hardware, it still performs poorly against a weaker chip. Almost makes it seem like they dropped the performance intentionally.

diff clock speed can make a diff, even using the same gpu cores. exynos has extra 2 cores while kirin has higher gpu clock speed. u can check with anandtech.