The as of yet unofficial Honor ARE-AL00 has made another appearance on regulatory platform TENAA this time with a detailed list of specs.

We can now add the rather large screen size of 7.12-inches to the mix of known facts. The ample canvas will have a resolution of 2244x1080 pixels. Powering the phablet will be a 4,900mAh battery. That's somewhat lower than the 6.9" Xiaomi Mi Max 3's, which packs in a 5,500mAh battery, but battery life is always about more than sheer capacity. 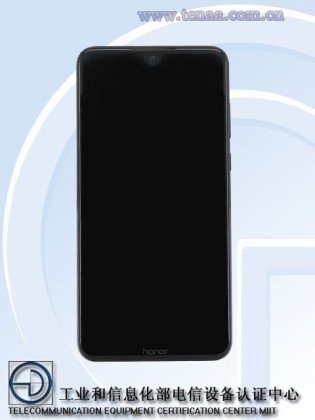 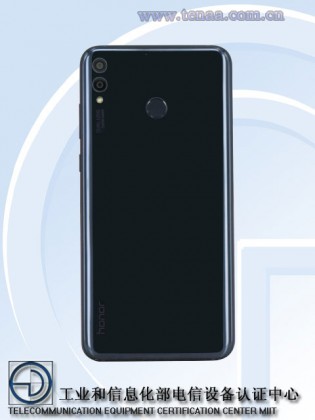 Now all that remains is for Huawei to announce the Honor 8X. Given that its regulatory approval process is underway it's can't be long now.

8X Max has a snapdragon processor, 8X has a Kirin Processor

Seems like a great phone but it's interesting that it's carrying a SnapDragon chipset. Huawei usually just puts Kirin ones but this means this phone won't get GPU Turbo, and the update cycle might be a bit problematic.