Honor became one of the top-selling smartphone brands on Black Friday, following its success during Diwali in India and Singles’ Day in China. The company boasted in a press release about triple-digit increases of sales in multiple countries, along with sold out smartphones and reaching the top spot in various categories.

In Western Europe the Honor 9 Lite was the best-selling smartphone in the €150-€200 category in online sales, while Honor 10 popped up in the Top 10 list on Amazon. The yearly increase is 250%, even if Honor wasn’t really present last year. 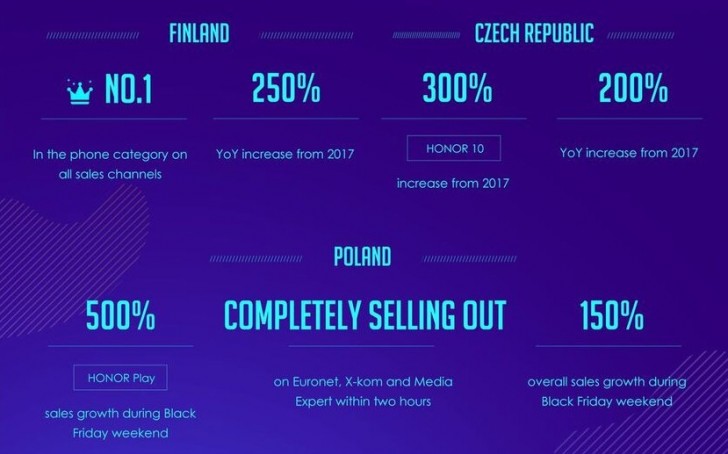 The Central-European and Nordic markets also saw strong performance by Honor - the company held the top spot in the phone category in Finland, while in the Czech Republic the flagship Honor 10 reached 300% increase over 2017. In Poland all phones sold out within two hours and the Honor Play sales saw a 500% increase during the whole weekend. 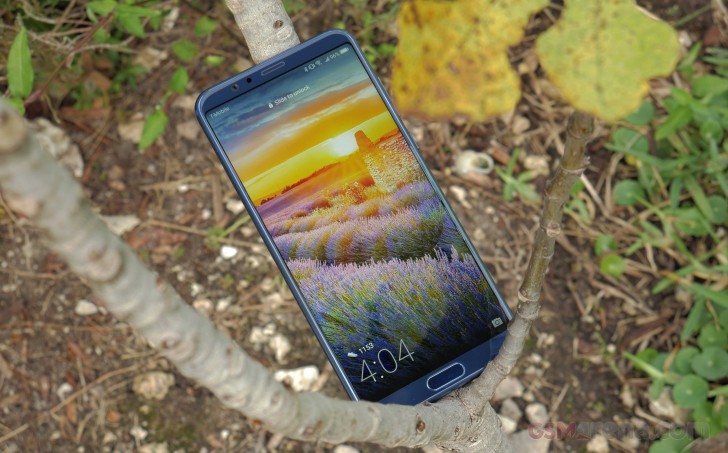 Huawei might be banned in the United States, but its online brand did well - the Honor View 10 was completely sold out on Amazon and Newegg, reaching new sales records for the US division. George Zhao, president of Honor, said the latest sales surge tops a successful year for the brand and we should expect another fast-growing 12 months.

It's not China exclusive. It's available in EU, USA and most of Asia and others.

Being a honor view 10 user,im mighty impressed with my phone .honor is also good at updates ,atleast better than its chinese counterparts. huawei/honor is 100% better then my previous experiances with lenovo and motorola also xiaomi...!!