The recently released Honor Magic4 Lite in Europe isn't a new phone in other markets. The device is also known as the Honor X30 and Honor X9 5G. The former was the first one to arrive in China back in December last year. The device is a budget version of the Magic4 series and borrows the aesthetics of the other three flagship models - the vanilla Magic4, the Pro and the Ultimate. 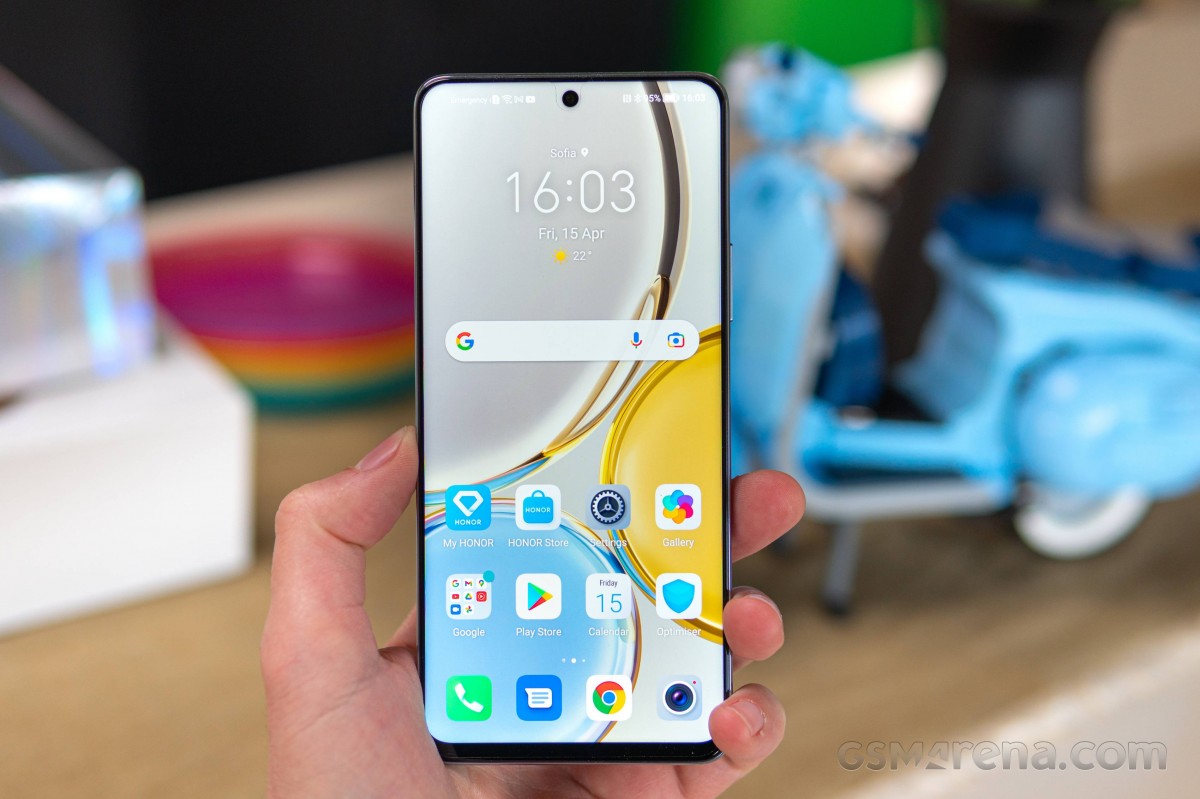 But the design is as close as the Lite version gets to its more capable siblings. After all, the budget Lite iteration asks just €320 in Europe, so you can't expect the advanced camera setups found in the rest. It's also the only one in the trio that's settling for an LCD panel instead of an OLED.

With its current pricing, though, the handset might still be a good value proposition. It may be an LCD, but it's a big one - 6.81". It could very well be a perfect fit for someone looking for a phone with a large display. The 4,800 mAh battery supporting 66W fast charging sounds enticing, too.

We also have the Snapdragon 695 SoC on board, which seems to be a common choice in this price range and, as such, it makes the Magic4 Lite a competitive solution, performance-wise that is.

The camera setup may come off a bit too basic, given the absence of a proper auxiliary camera like an ultrawide or telephoto - it falls short of the competition. Then again, our experience with budget ultrawide cameras isn't positive, so Honor skipping the commonly used 8MP ultrawide camera may not be a big omission. 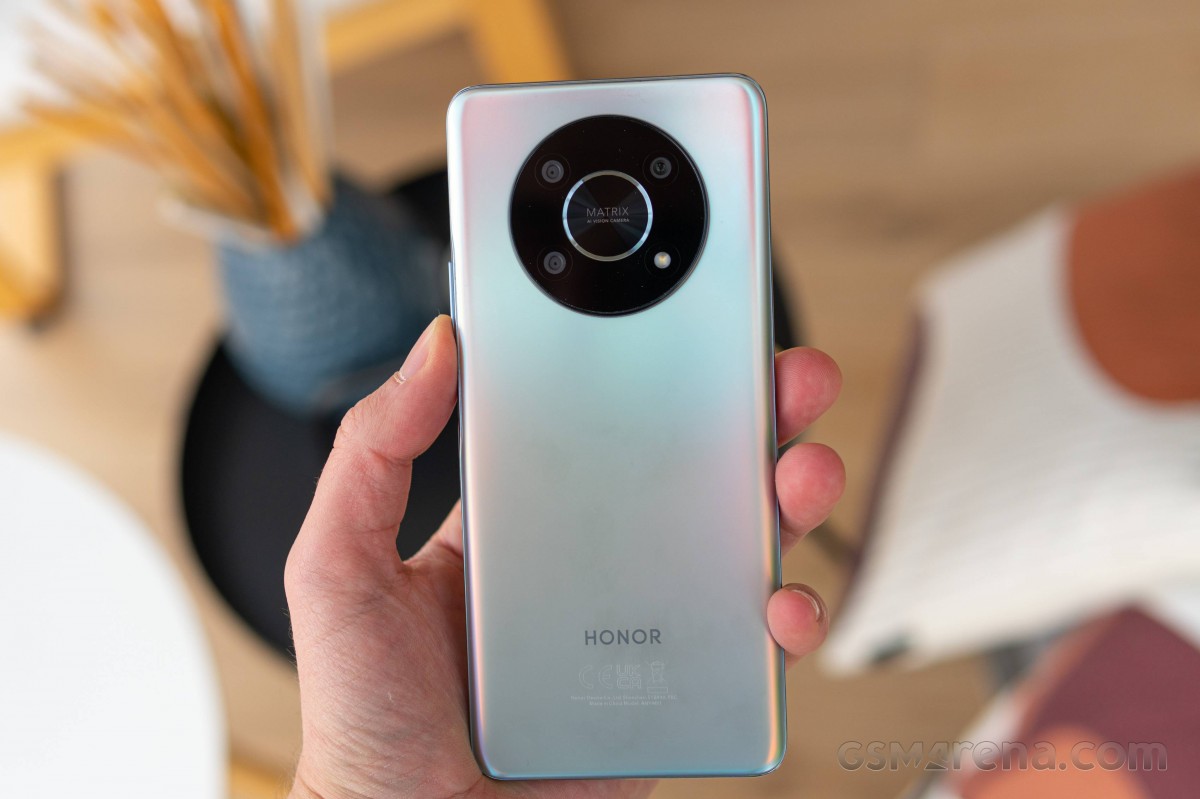 Since Honor is an independent company now, although some remaining ties with Huawei can be spotted, it has to make a name for itself in Western markets once again. And the competition is as fierce as ever. We'll try to assess the Magic4 Lite's capabilities and pit them against the best alternatives in the same price bracket.

The Magic4 Lite's box isn't anything out of the ordinary and carries the usual user manuals, the 66W fast charger and a USB-C to USB-A cable for charging and data transfer. 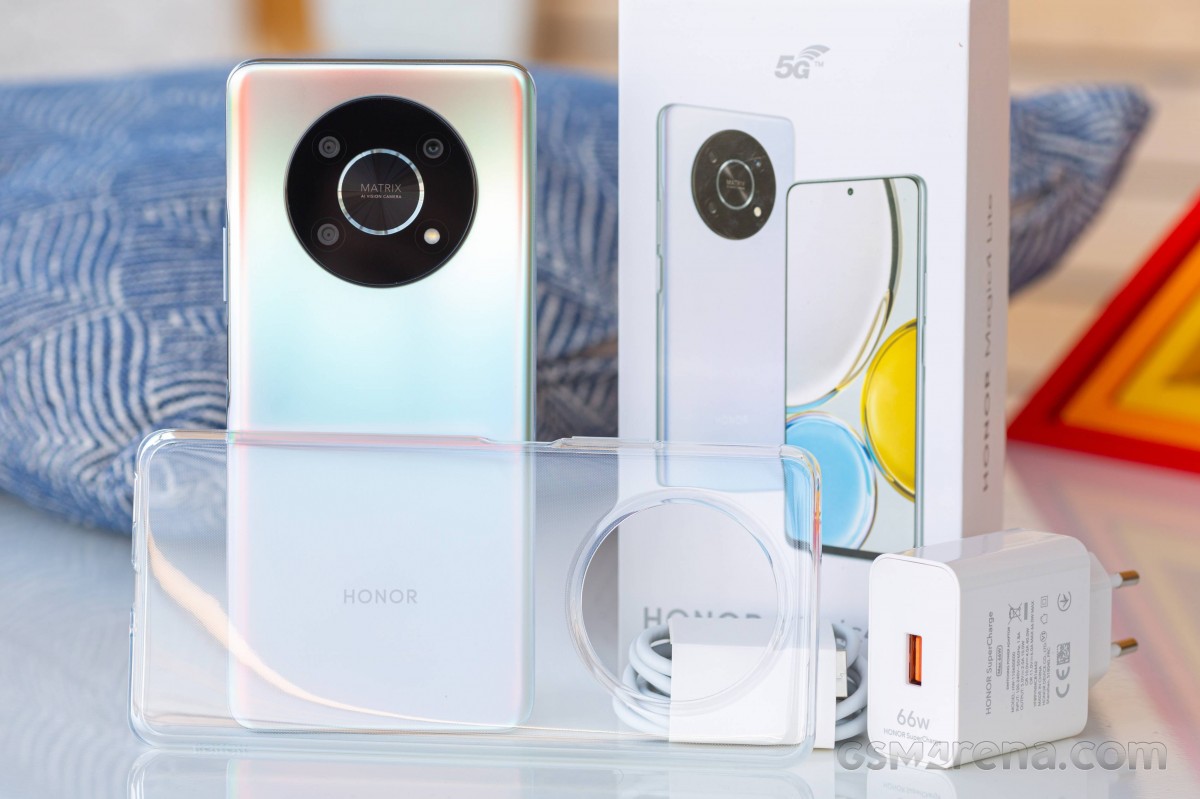 Honor threw in a transparent silicone case in there as well for extra protection. And it won't hide the design too.

This explains the screen on 11T Pro, many people said it has a similar issue but I did not notice it.

Generic on the front, Nokia on the back