The Honor V30 will be a flagship that can challenge even the Mate 30. Some promo photos of the device have surfaced on Weibo, showing a square camera on the back reminiscent of the Mate 20. 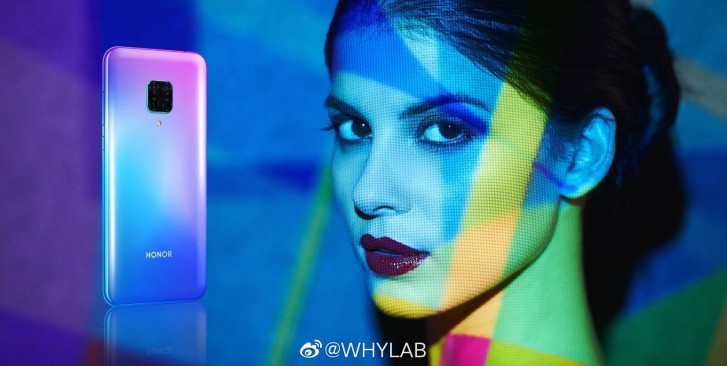 There will be two models – Honor V30 and V30 Pro – both of which will have a punch hole selfie camera. The V30 Pro will actually have two punch holes in its OLED screen, the vanilla V30 will have a single selfie cam on its LCD.

The rear camera on the back is more interesting, the main sensor is said to be 60MP. Not 64MP, indicating that this is a sensor we haven’t seen yet (it’s similar to the Huawei flagships, which use 40MP instead of 48MP sensors like the rest of the industry). 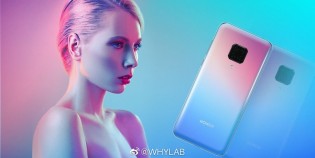 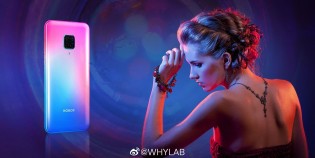 Another advantage of the Pro is that it will have a quad camera while the vanilla model will settle for a triple camera. The functionality of each camera has not been detailed yet.

The two Honor V30 models will be powered by the flagship Kirin 990 chipset with one key difference – the Pro model will get the Kirin 990 5G. As you may recall, besides 5G connectivity, this chip is built on the new 7nm+ EUV process and features higher clock speeds and an additional NPU core.

The two new models are getting released this month, according to the rumors and may be joined by a new generation Honor Watch Magic.

Honor V30 will have 5G support

Back around 2015 when everybody was trying to make 5mm thick phones Huawei bashed the camera hump of competitors, now they lead the way in making the most protruding camera humps.