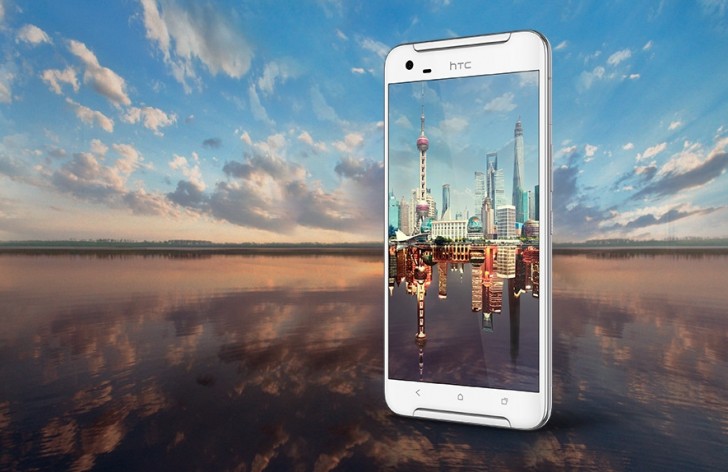 The One X9 is the more premium version of the A9 launched earlier this year. It has a 5.5-inch 1080p display flanked on either side by HTC's BoomSound speakers, the latter being conspicuously absent on the A9. Inside there is the MediaTek Helio X10 processor with 3GB of RAM and 32GB of storage. There is a 13 megapixel camera with OIS and 4K video on the back and UltraPixel camera on the front. The phone is powered by a 3000mAh battery.

The version of Android is not yet known but it's likely Marshmallow considering the A9 launched with Marshmallow out of the box. Oddly enough, even though the X9 seems like an upgrade in nearly every count over the A9, it lacks the fingerprint sensor found on the A9. That aside, this is definitely the better option for anyone who found the A9 a bit underwhelming. Hopefully, it is released in other markets soon.

Its understandable if you dont like htc but coming here to paste bullshit is what i dont get, nobody is forcing you to buy their produts. For me htc remains the best although it flaws which is present in other companies aswell. My iphone 6plus just f...

Of course I would, your comment doesn't make sense, please come back with a proper reply, but I don't think you will, because HTC aren't capable of making attractive exciting phonesand certainly they're not capable of making phones larger than 6" whi...