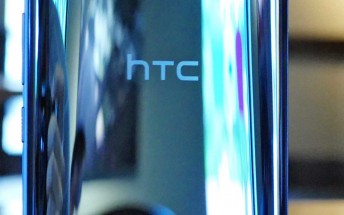 Ahead of its flagship announcement on May 23, HTC just reported its first profitable quarter after 11 consecutive in the red. 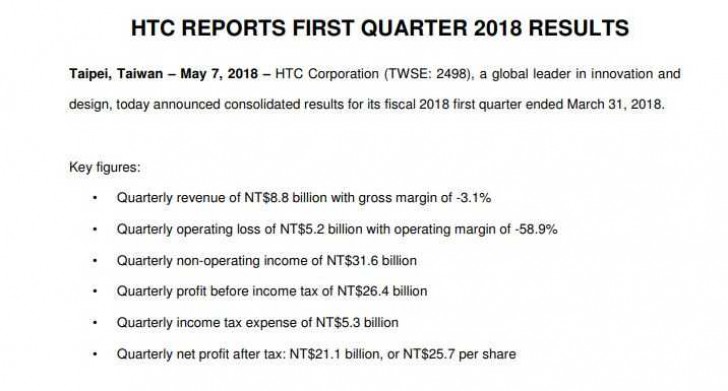 The report lists $710 million net profit, but the $1.1 billion deal with Google is partially responsible for that. For those of you who don't know, Google paid HTC $1.1 billion to hire engineers that were working on the Pixel smartphone last year.

Unfortunately, though, this quarter's performance is slightly overshadowed by the 55% decrease in revenues year-over-year in April.

why u post this article... profit? google can save u only one or two time not forever....

Dear people. Motorola gone under Lenovo. Sony Erricsson gone under Sony. HTC maybe will gone under Google. Now if google puts hands off HTC will be gone forewer. Like many old brands such as siemens and many others.