HTC hasn't been relevant for quite some time now. Sure, there are a couple of handsets released in the last couple of years almost all of which are either mid-range or high-end smartphones. But this year, the company is absent and didn't release any phone. We did see the entry-level Wildfire X, but that was a different company that just licensed the name. 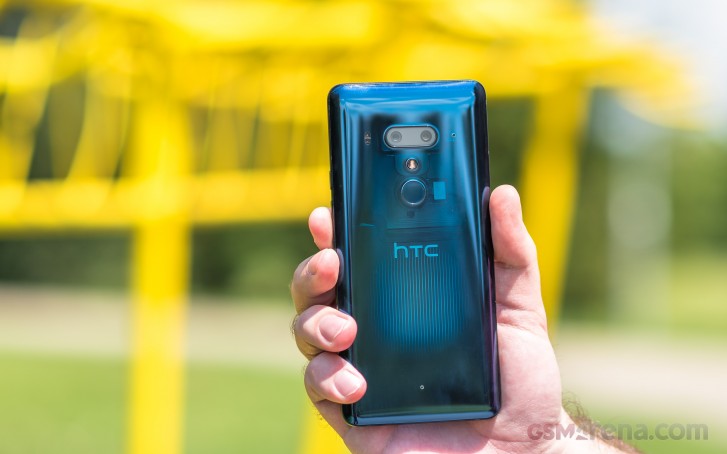 The company's new CEO, Yves Maitres, however, says HTC is not giving up on the smartphone business. He shared his vision of a return to the high-end smartphone market when the time is right. HTC will focus on markets with high GDP instead of competing in developing markets.

He also pointed out the reason why HTC is so far behind the rest of the industry smartphone makers. According to him, HTC stopped investing in research and development a long time ago and instead focused on its VR business. In the meantime, the likes of Samsung and Huawei haven't stopped investing in hardware innovations and their sales numbers are here to attest.

HTC should look for AMOLED display also for their up coming smart phones.

Honnestly no. I run a phone company in my country and we sell many brands including HTC and i have to say they are not exceptional in quality in present era cheap xiaomi is dominating with its pricing and quality good enough to last 2-3 years with...