HTC launched the U11 and was keen to brag that the smartphone’s camera scored 90 at DxOMark, making it the highest ever rated on the website. According to the camera gurus, the U11’s camera surpasses the Google Pixel and tops the chart because of the high quality, low noise pictures and the impressively fast autofocus. 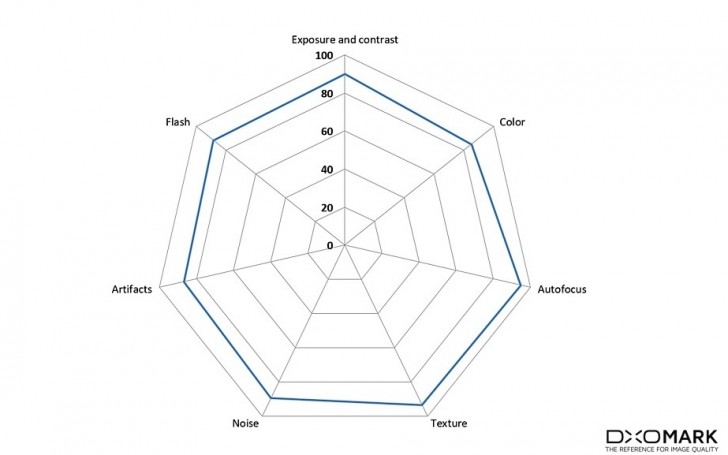 The HTC U11 has a 1/2.55” sensor, allowing the device to produce excellent results in low light. Thanks to its dual-pixel PDAF, the focus should be pretty fast too even in less than optimal lighting.

The HTC U11 also performs amazingly in video recording. DxOMark calls the autofocus “one of the most accurate [...] ever tested.” HTC managed to edge out its previous flagship the HTC 10. Minor weaknesses in video recording are the slight loss of details and color shading in low light. 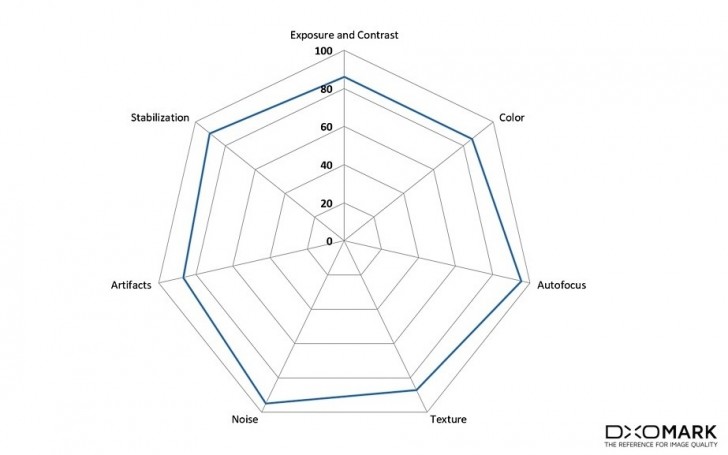 The DxOMark review of the U11’s camera ends with the summary that this is "the best smartphone camera tested to date", emphasizing on the fantastic job the autofocus and OIS do for the quality of images.

Specs-wise the HTC U11 has 12 MP UltraPixel 3 camera with UltraSpeed Autofocus and Dual LED flash. It can record video in 4K with 3D Audio and also captures 1080p @ 120 fps for all the slow-mo fans. You can read first impressions of the device in our hands-on of the HTC U11.

HTC U11 is official with Edge Sense and Snapdragon 835

HTC U 11 will do "360 real-life recording", according to new teaser

You are clueless. You know how companies use only positive feedback of their device in promotional material? This is precisely that.

It's funny how DxOMark always has the score of HTC devices, even before the device is unveiled, with possibly non-final software. It seems fishy. But I have to say HTC 10's camera was superb and with these specs, it might be the next king of pho...

Definitely well done to HTC (U11) and absolutely keep it up.