The HTC U12+ that was supposed to get Android Pie update last month is finally receiving the latest version of Android. 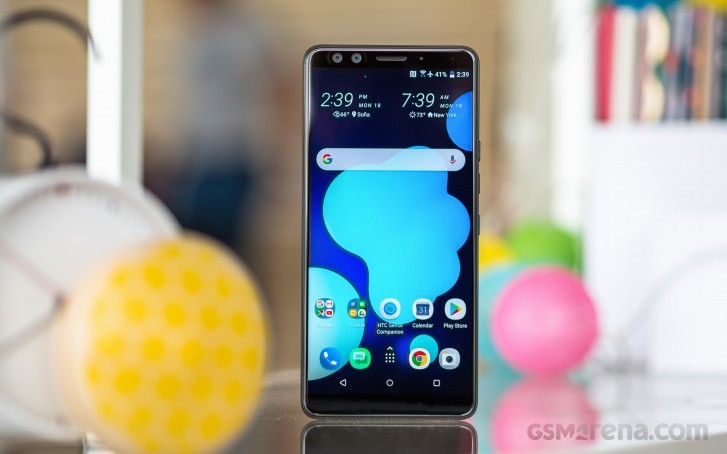 The new build has number 2.45.709.1 and requires a 1.06GB download. The changelog isn't particularly detailed, only mentioning system enhancements and the removal of Google+ from BlinkFeed.

That said, this new firmware isn't devoid of issues. Early adopters report it has a bug which prevents the users from editing the APN.

The Pie update for the U12+ is currently seeding in Taiwan, and it should roll out in other regions soon if everything goes smoothly.

HTC U11 Life is getting Android 9 Pie update

Thank you friend. One more Question, do you think i should FACTORY RESET my U12+ after i update it to Pie? Does it make any difference or stay as it is!

The battery life became decent after the initial update. I use mine hard, and the battery life is on par with the S1 Plus, and better than my recently refreshed iPhone 6S Plus. If I chose not to binge watch movies and YouTube, and spend less time gam...

Got the update this morning, actually two security updates followed by the Pie upgrade. It took them too long, but I have to say the update looks very polished. Apps which did not play well with split screen are fine now, even the dialer. One big su...