We've already seen the upcoming HTC U in the first leaked images a few hours back, and now some more information about the device has surfaced. For fans of water-resistant smartphones, there's some good news: the U will come with IP57 rating. This means it will be dust protected and able to withstand submersion in up to 1m of water for up to 30 minutes. It's a bit odd that HTC didn't go for the "6" dust resistance rating, which is the best possible and basically stands for "dust tight". Still, this will be an improvement compared to past HTC flagships.

Moving on, the U will allegedly be offered in both single-SIM and dual-SIM variations, which is undoubtedly going to be welcome in certain parts of the world. However, it's not all good news, for it turns out that HTC has chosen to omit the 3.5mm headset jack from this device too, following a similar move for the U Ultra. 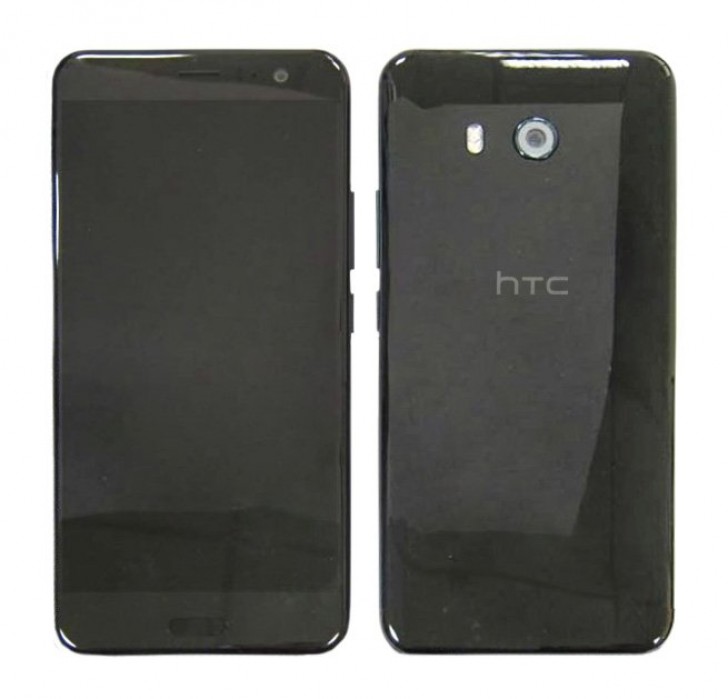 The HTC U will come with the Snapdragon 835 chipset on board, a 5.5-inch QHD touchscreen, a 12 MP main camera, a 16 MP selfie snapper, and it will run Sense 9 atop Android 7.1 Nougat. Its unique selling point will be the fact that you'll be able to perform gestures on its metal frame. The U is expected to become official by the end of this month.

I agree that's the best alternative, especially if music is important to you. Plus it's got a ton of other stuff going for it too like the slo-mo and whatnot.

I agree with the comments about the removal of the 3.5 mm jack. That too is a deal breaker for me. I've never owned an HTC phone and was looking forward to probably buying the 11. Not now. I've got some fabulous headphones that need the jack. I'...

Such a shame they are ditching the 3.5mm headphone jack. As it is HTC is struggling, and now this move will probably hurt them further.....