After having been spotted in the Google Play Console last month, the HTC Wildfire E2 is now available to purchase in at least one market - Russia. The phone didn't have a formal announcement, and maybe we won't ever get one anyway, considering the fact that it's a low-end offering. It may or may not make it to other countries soon, that remains to be seen.

The HTC Wildfire E2 comes with a 6.22" 720x1560 IPS touchscreen, and is powered by MediaTek's Helio P22 chipset, paired with 4GB of RAM and 64GB of expandable storage (with a hybrid dual-SIM slot). 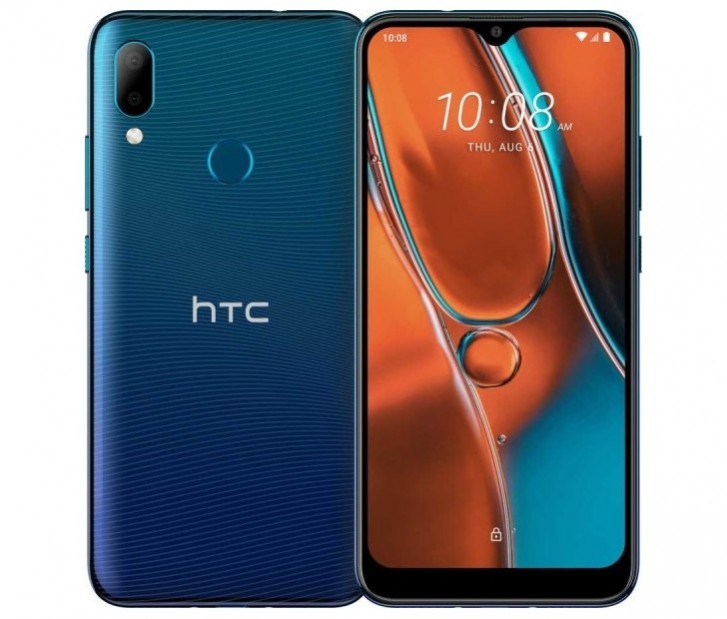 On the rear there's a 16 MP f/2.2 main camera with autofocus and LED flash, and a 2 MP depth sensor, while for selfies you get an 8 MP f/2.2 fixed-focus snapper housed inside a waterdrop notch. The phone has a 4,000 mAh battery (that charges through a USB-C port), a rear-mounted fingerprint sensor, and it runs Android 10.

Htc is Good basic spec and low and device and excellent price I want HTC back in the phone market I hope they bring this to india, I am in India.

HTC would do fine in the UK, it's the reason Sony and LG are far from failing.