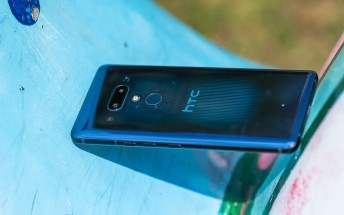 HTC released its results for the second quarter of 2018 and they don't look good, nor surprising. 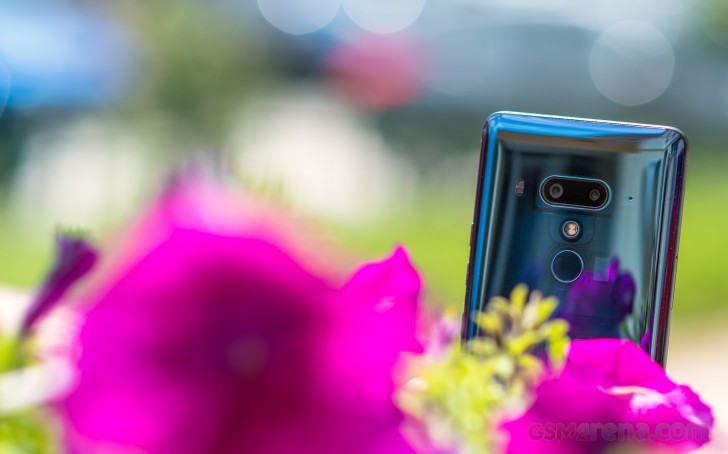 This is a reduction of 53% over the first half of 2017. So far this year HTC sold off its Pixel division to Google, laid off 22% of its workforce and exited the Indian smartphone market - all signs of a company about to go belly up very soon.

It is heartbreaking watching my own country's company fall into the abyss, I loved HTC from the start... I hold my HTC 10 very dearly, and see the potential in my Sony XZ1 HTC may fall very soon... Sony may not be popular, but Sony will stand.....