A couple of days ago, Huawei's official France handle tweeted about the unreleased Huawei P40. The tweet explicitly claimed that Huawei's next flagship, the P40, will come with a next-generation graphene battery. Along with the tweet was a fan-made concept render. Unfortunately, the whole thing is full of red flags, so we will continue the rest of the story with a high level of skepticism.

Following the tweet, a well-known smartphone leaker @IceUniverse negated Huawei's tweet, replying that "this is a technology this is currently impossible. Remember those red flags we mentioned a second ago? Those are:

Back in August, Samsung was reported to be working on next-generation battery technology using graphene that would replace Lithium Ion batteries used in all smartphones today. Such a device wouldn't even be unveiled until later next year or 2021. 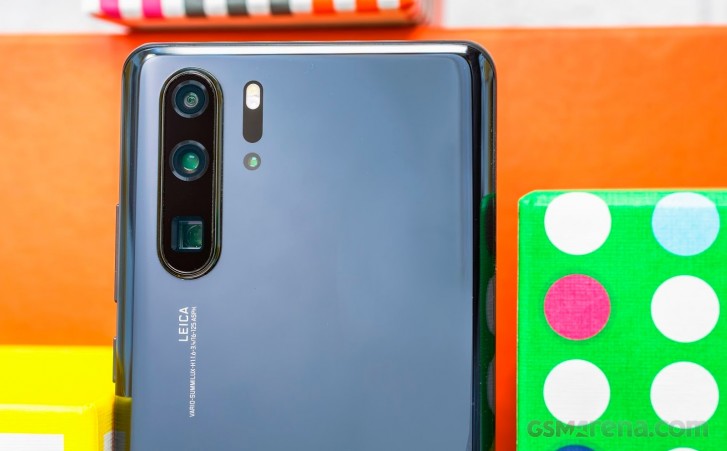 Wild assumptions aside, the Huawei P40 Pro is expected to arrive early next year with an impressive 10X optical zoom periscope camera setup with a reported f/4.0 aperture. Huawei's P-series smartphones are always co-branded with Leica and heavily focused on photography capabilities.

We're also expecting to see a 6.57-inch curved FHD+ AMOLED display and two front-facing cameras through a hole-punch camera in the front. We are also expecting the P40 Pro to run the Kirin 990 CPU and won't come installed with Google Mobile Services as of the writing of this post. Huawei has also been raising its efforts to create an alternative ecosystem for its foreseeable Google-free future.

Thinking about it. Its clever marketing. Everyone is talking about the P40 series. So they achieved there goal.