Huawei announces Honor 7A and Honor 7C in India

Honor 7A and Honor 7C just arrived in India, as promised last week. The phones were announced in partnership with Reliance Jio. The entry-level devices will be available for purchase at the end of May on Flipkart, Amazon India, and the official Honor Store.

There are also exclusive cashback deals and additional data packages if a phone is purchased through the carrier. 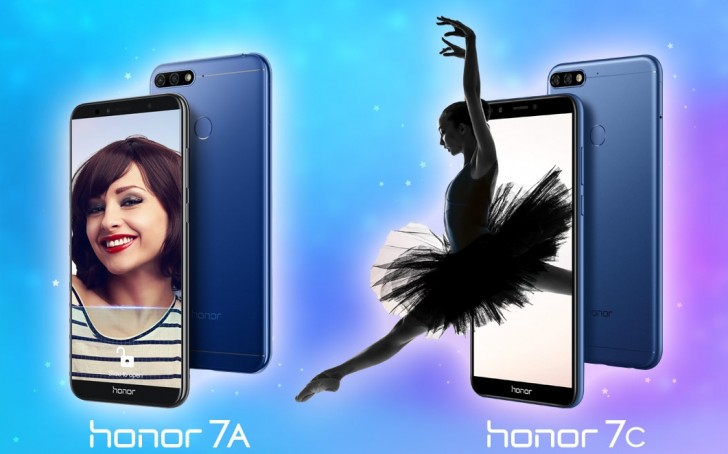 Honor fans can also enter a lucky draw until May 28 where prizes include 17 Honor 7A devices, 7 Honor 7C phones, one Honor 10 and one Suzuki Intruder bike.

Honor 7C arrives in India on May 22

Huawei Honor 10 in for review