Huawei is expected to unveil the Mate 20 series this fall and one of the devices in the portfolio already started leaking. The Mate 20 Lite appeared in images on TENAA, followed by full specs. Today we got a clearer view of the device thanks to @rquandt and his leak of the press photos of the device. 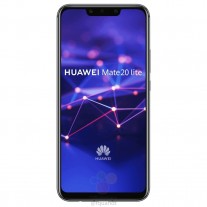 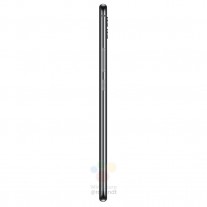 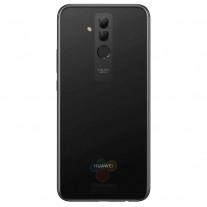 The Huawei Mate 20 Lite will have a vertical-dual camera setup with a fingerprint scanner right below the two sensors. There is a single-color LED flash on the side, while from a visual standpoint of view the whole setup comes with a fancy stripe design. The images also reveal the phone will have a 3.5 mm audio jack on the bottom, right next to the USB port. 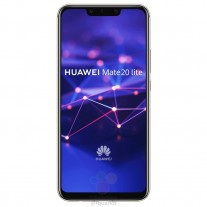 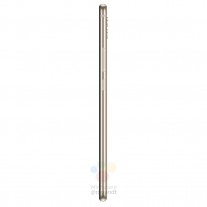 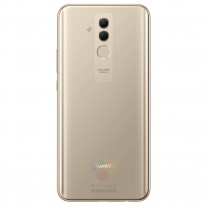 The display will come with a notch, which is hardly a surprise since Huawei sold the most phones with a cutout on the front. The rear panel is likely to have a glass back, which will be a switch from the metal panel on the Huawei Mate 10 Lite and the Mate 9 Lite (better known as Honor 6X).

The leak reveals at least two colors - Black and Gold. We can only hope for more creative options, since the Mate 10 arrived in Mocha Brown, while the P20 Lite is available in sexy Sakura Pink.

Four Huawei devices are already being tested with Android 9.0 Pie

Glad it doesn't have the name on the bottom like my Y9. That kept confusing me when I grabbed my phone.