A report has surfaced that Huawei is looking to partner up with Indus OS to gain access to the so-called App Bazaar - an app store with more than 400,000 applications in India. With this move, Huawei is making sure its phones can still be used without Google Services in the country. 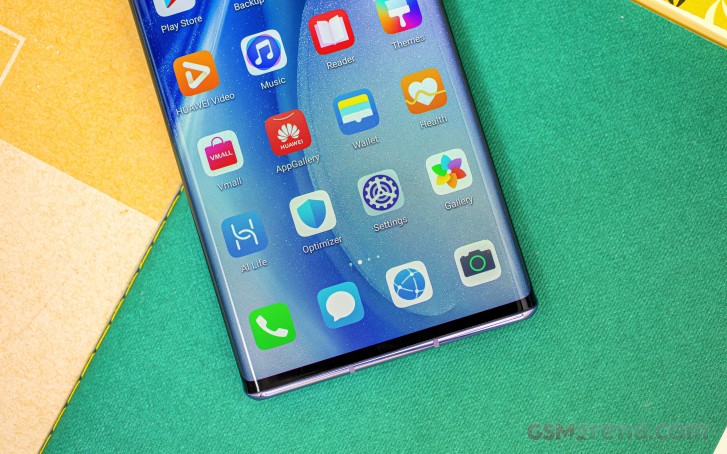 After launching its top-tier phones in Europe equipped with its AppGallery app store relying only on Huawei Mobile Services, the company wants to secure users in the world's second-biggest smartphone market. The App Bazaar is a popular marketplace in the country, so if Huawei manages to reach a deal with Indus OS, its phones will become a lot more usable in the region.

It's going to be an interesting mix, though, as Samsung has already invested some $5.75 million last year obtaining 20% stake in OSLabs - the company running Indus OS. So with Huawei being a little late to the party, it's going to be interesting to see how it unfolds.

There's no solid confirmation from either side of the negotiation so it all could be just speculation, keep that in mind.

Google u mean? We have lots of proof Google don't have it, so I'm sure that's what u say.

Is Huawei going to be a third company sucking private user data, beside Google and Apple? Huawei should ditch GMS and switch to open source, for example they can use /e/ OS from e foundation. There is no need to collect any personal data. They can p...

In Malaysia, some of the big banks already have their app on Huawei App Gallery. Wether the apps are updated or not, i am not sure.