After appearing on Geekbench yesterday, the upcoming Huawei nova 5i made its way over to Antutu. The phone is expected to be announced in June and is expected to arrive alongside the Huawei nova 5, which will allegedly feature 40W fast charging support.

The Antutu scorecard confirms the Kirin 710 chipset and 4GB RAM for the 5i, along with 64GB storage. It managed to push out 131,715 points which is in line with other midrange offerings. We also got confirmation of the screen resolution which will be 2310 x 1080. The nova 5i will also feature a punch hole in its LCD for the selfie camera. 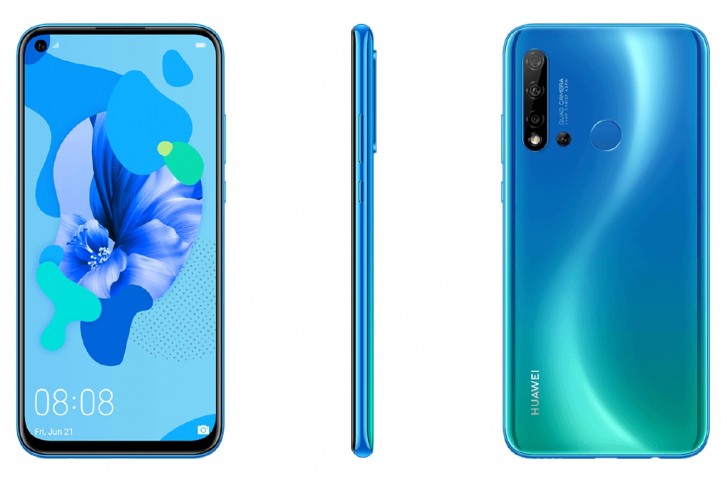 The phone is running Android 9 Pie, presumably with Huawei’s EMUI skin on top. The battery is expected to come in at 3,900 mAh which coupled with the midrange chipset should result in ample running times. The back of the nova 5i is expected to feature a triple camera setup.

Man A50 cost more and Kirin 710 is on par with SD710 or SD660 and simmilar. Its a good phone. Yopur problem lies somewhere else.

Noticed that Huawei releasing every new mid and cheap ends phones since the ban start!.