The Huawei nova series is intended for the younger generation with flashy looks and relatively low prices. The nova 9 family isn't far from the original formula. We got the vanilla nova 9 for this review, but the Pro model seems to be only slightly different - it has a bigger display, a smaller battery with faster charging and a secondary selfie camera. Sadly, only the standard nova 9 is making its way to the international market leaving the Pro to be a China-exclusive.

However, one would argue that the proper nova 9 might be the more sensible option of the two due to its lower price and relatively the same set of features. In fact, the bigger battery is usually preferred over the faster charging as per our Sunday debate poll from back in the day. Either way, you can use this review as a reference for the Pro model, as most of the hardware is matched.

Huawei nova 9 specs at a glance:

For €499, the nova 9 offers a flagship-grade 6.57-inch, 120Hz OLED panel and 10-bit color depth, potent Snapdragon 778G and a capable 50MP main camera. The 4,300 mAh battery charges over a speedy 66W brick too. A well-rounded midranger that would surely meet plenty of resistance outside of China.

After all, the whole Huawei-US drama isn't over, so Huawei's phones ship without Google Mobile Services, which is less than ideal outside of China. That's a big hurdle to overcome. To be honest, Huawei's HarmonyOS has come a long way with version 2.0. There are plenty of native apps already, and the so-called Petal search provides a fast and easy way to sideload apps through third-party stores. The nova 9, though, runs on EMUI 12 based on Android 11, which is pretty close to the China-exclusive HarmonyOS. In any case, we will check if the HMS-powered EMUI 12 will make us forget about GMS and see how the device stacks against the competition in terms of raw power, endurance, display quality, etc. You might be in for a surprise.

The Huawei nova 9's retail box isn't anything out of the ordinary as it holds the corresponding 66W charging brick, USB-C to USB-A cable and the accompanying user manuals. 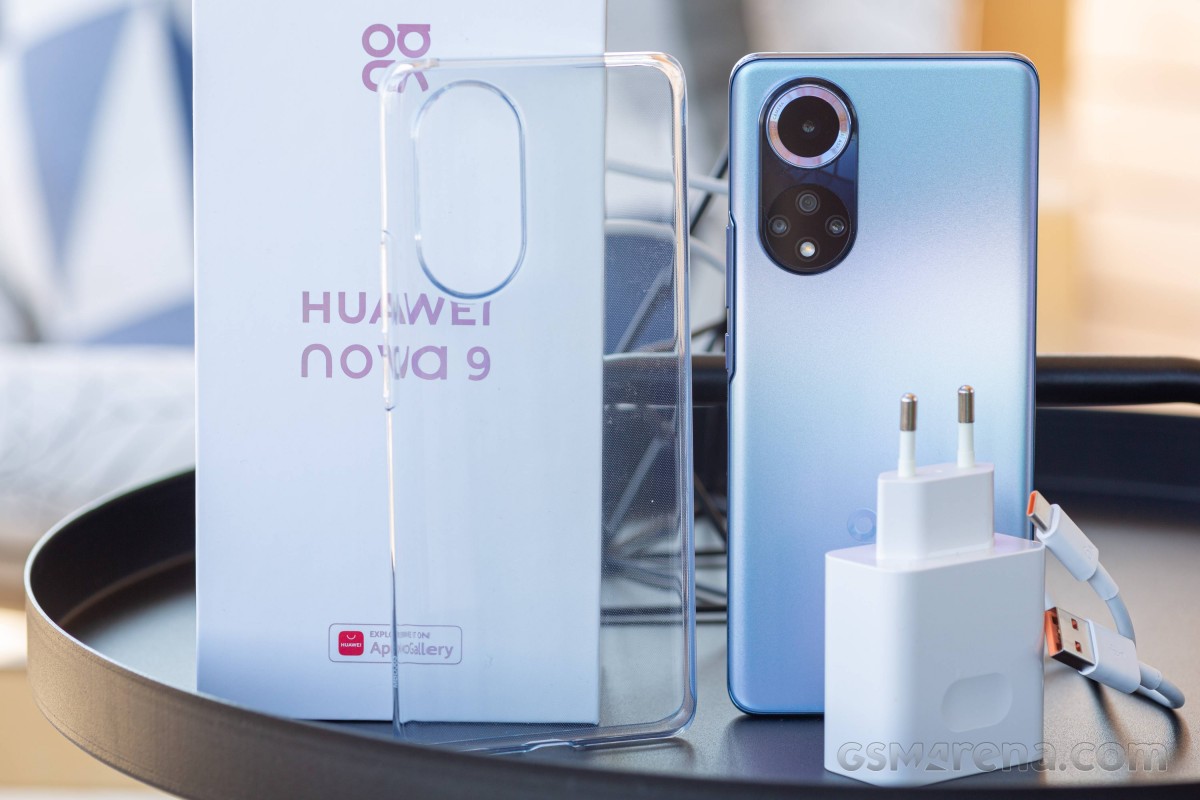 We also received a transparent silicone case, but we were told that it won't be part of the bundle for all markets.

That's because it uses snapdragon chipset

And it has a very high price, take note, which is really a joke.

Because releasing a phone outside of china without gms is junk. Even you use Gspace it will lag, based on my experience. Not worth the trouble really. And they are selling these at a very high price. Its junk.