Huawei P20 is receiving Android 10 and EMUI 10 in Canada

The Huawei P20 is receiving Android 10 with EMUI 10 in Canada, as reported by a customer on local carrier Fido. The second major OS update for the phone that launched on Android 8.1 Oreo was promised at the start of the year. The P20 Pro and the Mate 10 from 2017 started getting the update about a month ago, and the P20 has now followed. 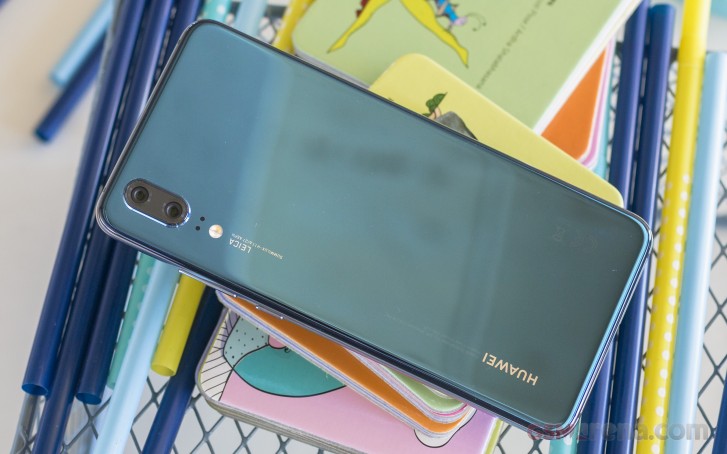 The hefty 4.6GB release for the EML-L09 variant of the handset comes with GPU Turbo, UI tweaks and new security features. That is, of course, on top of the Android 10's native system-wide dark mode, one-time location permissions, and under-the-hood improvements.

The update brings the Huawei Android overlay to version 10.0. The P20 was not on the list of devices with a planned upgrade to EMUI 10.1, so this is likely the end of the road for the vanilla flagship of 2018 in terms of OS and feature updates.

Need to connect Huawei for internet

I have still got my p20 on EMUI 8. I have not yet upgraded due to fear of performance drops. Should I update?

Where did you find it