It's tough to be the sensible option and not to pack the series' most advertised feature - the Triple Camera. Yet, the Huawei P20 is keeping its cool, looks fresh and has a lot of improvements to show off. If it's a worthy upgrade is a question for our review, now we'll just focus on what's new. 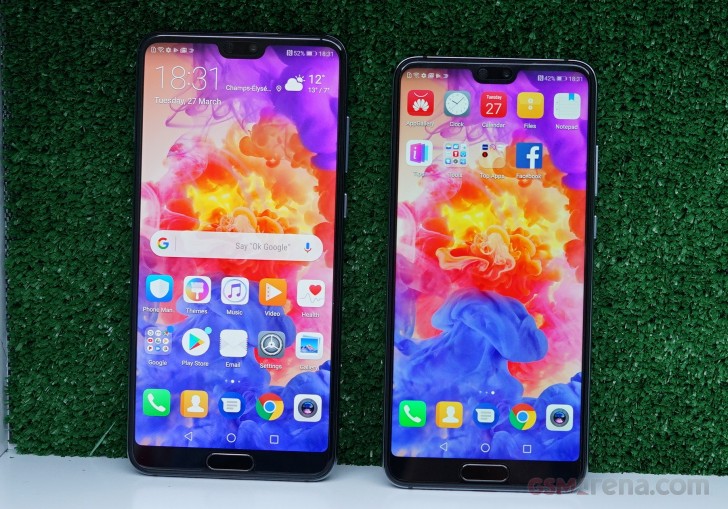 The new dual-glass design reinforced with a metal frame is not something unseen, but Huawei did a good job making it unique with the new Twilight color. The moment you see that gradient you know that's a P20. The rest of the paintjobs are quite attractive, too, but the Twilight is what people will remember this generation for.

Both pieces of glass are trendily curved, matching nicely with the frame's chamfers. The metal is polished so don't expect some impressive grip - the P20 is as slippery as it looks. It's IP53 rated for moderate dust and splash resistance. 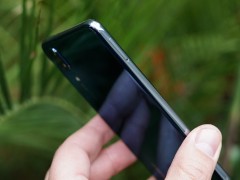 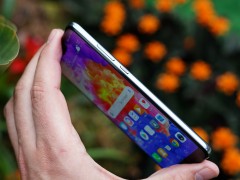 Behind the front glass sits a big 5.8" LCD, but the P20's body didn't grow bigger since the P10. Huawei has trimmed the bezels and made the screen taller - thus the increased diagonal to 5.8" and the vertical resolution from 1,920 up to 2,244 pixels. It's a notched screen, for better or worse, but the notch itself is smaller than the iPhone's. 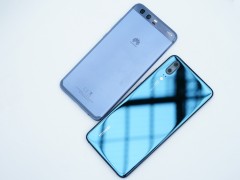 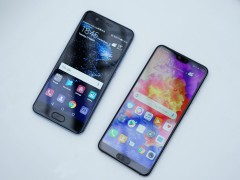 The front-mounted fingerprint scanner is here to stay - it's an always-on one and can be used for navigation via various gestures. On the opposite side of the screen is a circular grille for the earpiece and the brand new 24MP selfie camera and its f/2.0 lens. The earpiece is not centered, which may look odd to some. It does, however, double as a second speaker in a hybrid stereo setup, Mate 10 style.

The front snapper has some Leica involvement, but the important thing is it has autofocus, and supports a bunch of different background effects. 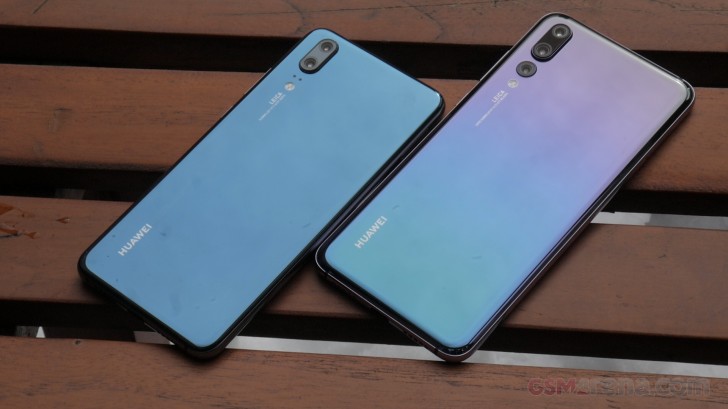 The back is where things get a little bit more interesting - there is one very familiar hump with a vertical orientation. That's a first for the P-series - until the P20 - all cameras were flush with the body. 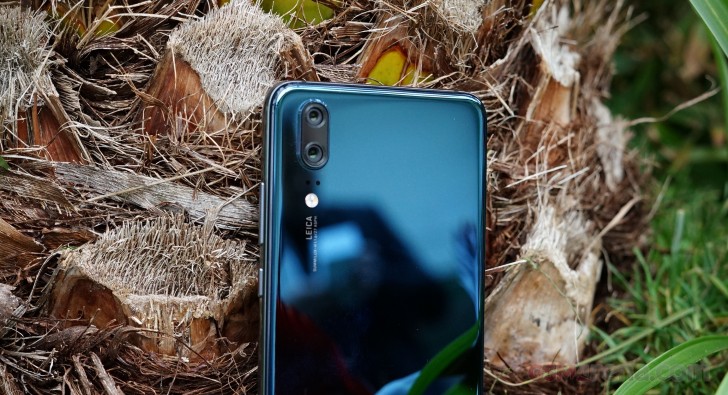 The P20's setup has two sensors behind f/1.6 lenses - a 12MP RGB and a 20MP monochrome. There is also a dual-tone LED flash with a new color temperature sensor. Thanks to some new cool AI features this camera is more capable than the setup seen on the Mate 10 and P10, but we are yet to see those promising effects and stabilizations in action.

The P20 phones will come with a hybrid SIM slot. There is no audio jack on either P20s though.

The P20 is powered by a sealed 3,400 mAh battery and it supports Huawei' proprietary Super Charge with a 22.5W adapter. The battery capacity is a small increase over the P10's 3,200mAh, but we appreciate it anyways. 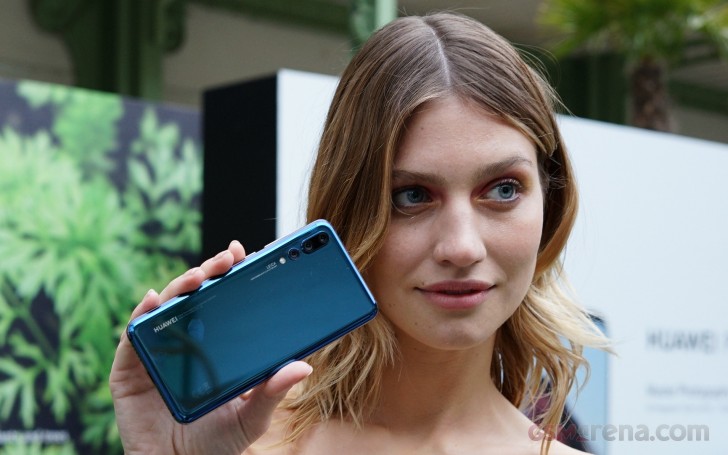 The P20 will launch in Twilight, as well as Black, Ping Gold, Midnight Blue and Champagne Gold. Those would probably vary by region, but the Twilight option should make it to every single market. 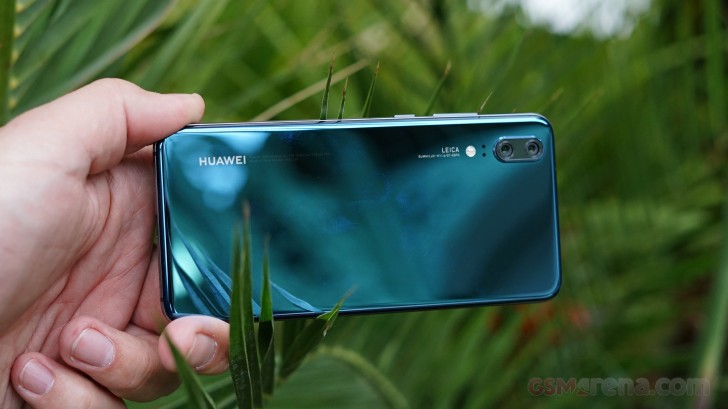 We just bought the porche design phone and great phone, one of the best we had BUT it uses 1 g b data in four days. We done the normal auto updates, etc we had in at the shop and they also tried but still the same. Anyone with some advice please

Not really fond of the notch, but the status icons sit in that artificial bezel, so you get a little bit of extra space.