Less than a week after it released its latest roadmap, Huawei is now pushing the latest stable EMUI 10 update based on Android 10 to its Huawei P30 and P30 Pro smartphones. To be honest, though, the company did say it should land the OTA update sometime around mid-November. 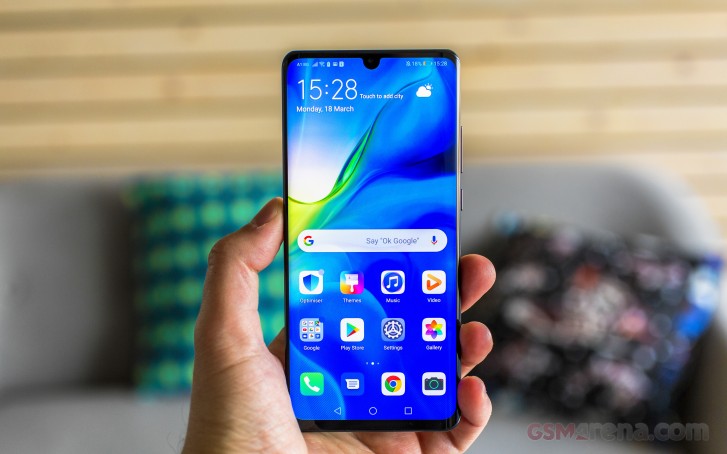 Huawei announced on Weibo that the update should arrive to Huawei P30 and P30 Pro Chinese owners any moment now, which suggests that the global variant will get it shortly after. The new EMUI 10 brings a design overhaul and Android 10-inherent features as well.

As per Huawei's release roadmap, Mate 20 and 20 Pro owners should expect the update before month's end.

got my EMUI 10 update