Huawei’s next flagship line is the Huawei P50 series and a new leak from @OnLeaks gives us a look at reportedly the first smartphone to launch with Huawei’s in-house operating system that reduces its reliance on Android. 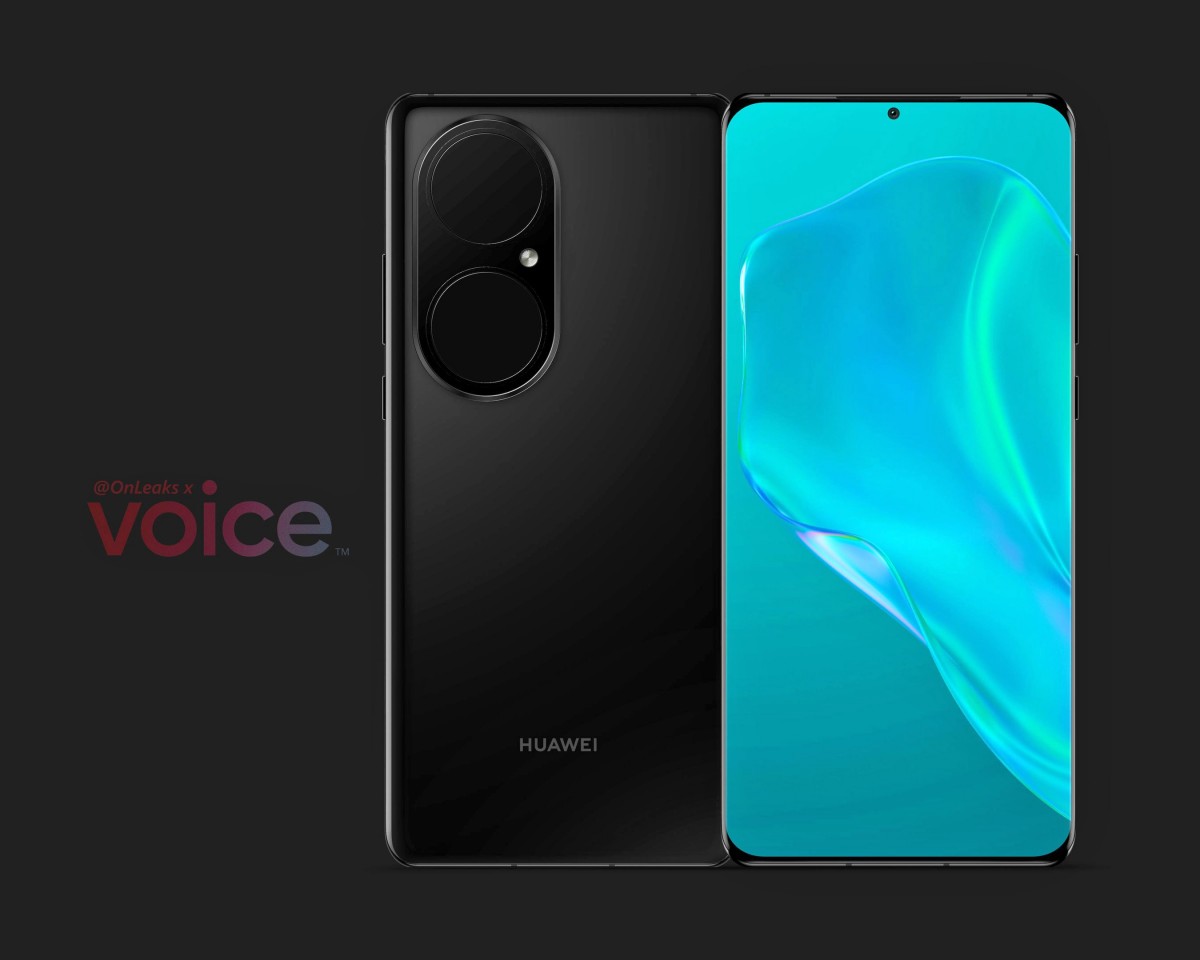 Huawei’s gearing up to launch its next flagship smartphone. The P50 series is expected to come and may be the first Huawei device to launch with the company’s in-house Harmony OS. Renders of the Huawei P50 Pro have leaked, and while the handset’s body looks pretty conventional, what stands out is the camera island. 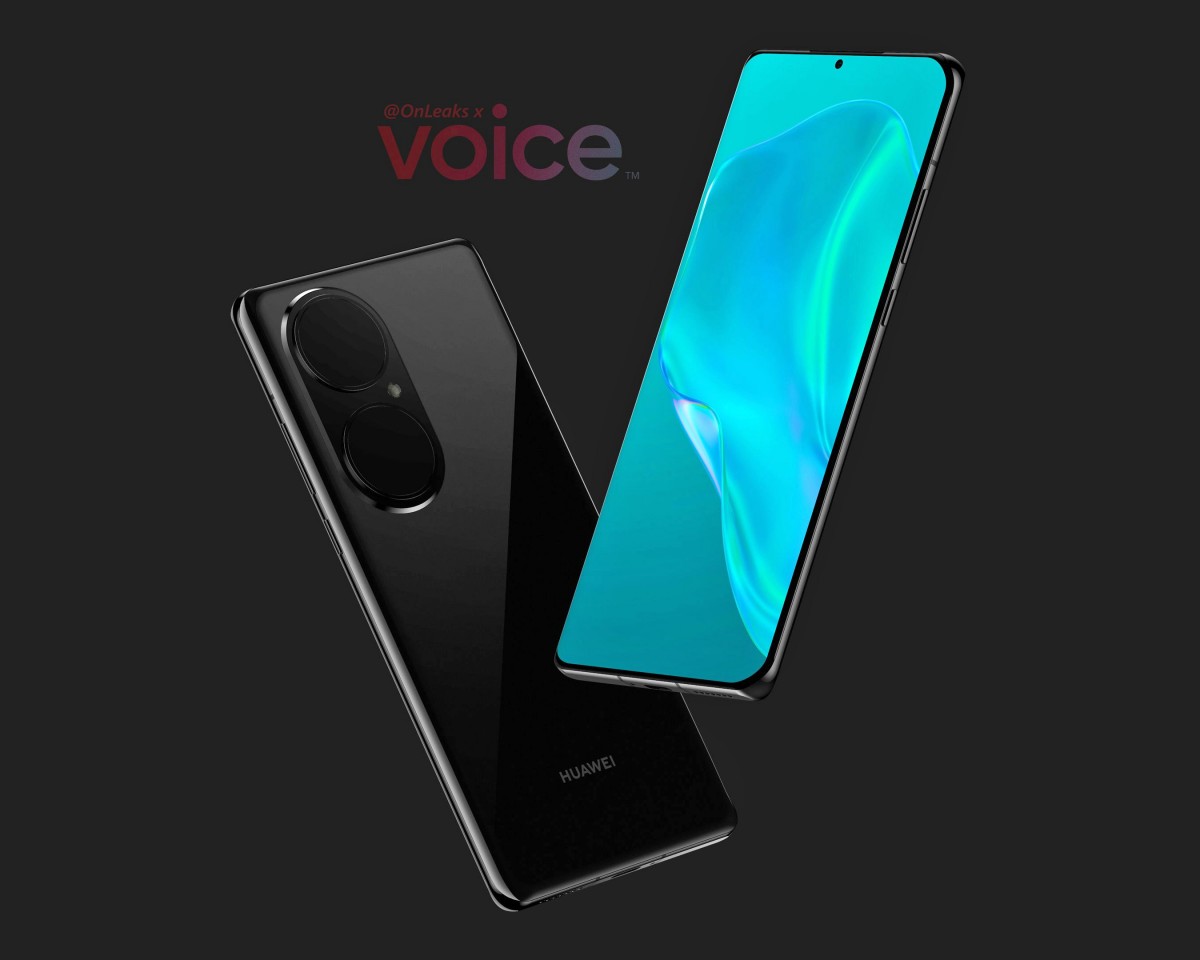 We also see a glass back and metal frame, which are fairly standard affair. The top and bottom ends of the phone are flat and although there’s no headphone jack, we can spot an IR-blaster at the top.

According to the report, the display at the front is a 6.6-inch panel with slightly curved edges and very thin bezels. As you can tell from the renders, there’s a centered punch-hole for the selfie camera. This is a departure from Huawei’s off-center punch-hole dual selfie cameras. As for the rear cameras, there’s still no information about any of the sensors. It’s speculated that each circular lens will house either one or multiple cameras and sensors within. The P50 Pro is reportedly going to have a Sony IMX800 1” sensor with 50MP resolution, built for smartphones. Other speculations include an integrated fingerprint scanner and dual stereo loudspeakers. 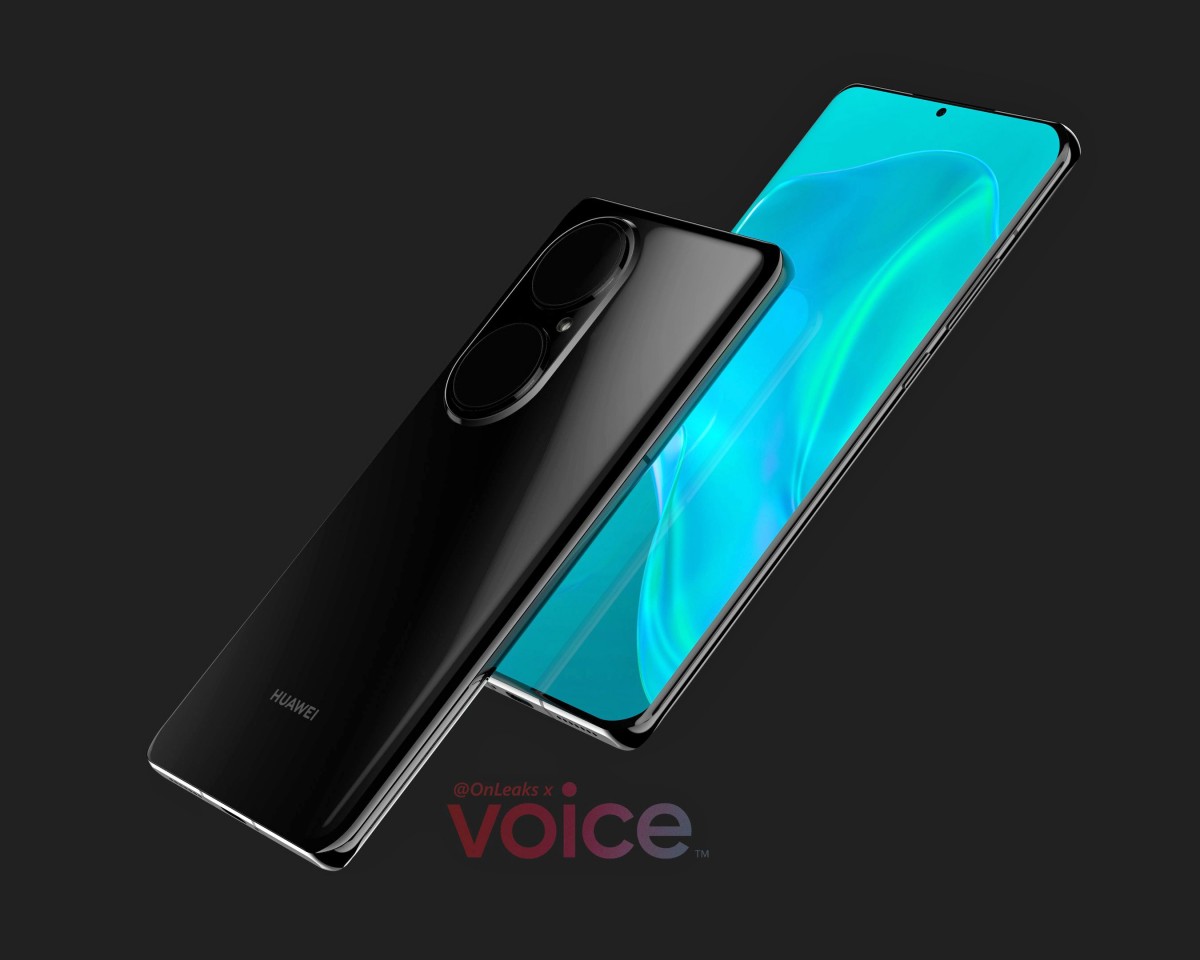 While the camera bump’s design looks new and distinct, the overall design is nothing groundbreaking. We expect to hear many strong opinions for and against the camera design, but cosmetic appearances don’t outweigh the actual camera’s performance. We’re certainly intrigued by what Huawei is going to put out.

Huawei P50 series to arrive in last weekend of March, include three phones

Doesn't work like this. On the iPhone you can just install GMAIL or something like this and, aprox. every app on the google play store (Android) is designed for iOS too but on the Huawei you can't just download them and MAAANY apps aren...

It's because Apple had a whole lot of developers ready to write them apps including Google. Huawei being int he ban list don't have that kind of privilege

I don't understand. As for as I remember iPhone don't have google service still managed to become huge success. Windows phone failed not because of Google services, that's different story entirely.